Not surprisingly, traveling at supersonic (Mach greater than 1) or hypersonic (Mach 5 or greater) speeds takes a toll on an aircraft’s engine. By using the fast airflow to induce combustion and propel the plane, damaging vibrations are created within the engine.

Ivan Bermejo-Moreno, assistant professor in the Department of Aerospace and Mechanical Engineering at the USC Viterbi School of Engineering, has developed computer simulations of airflow within a supersonic combustion engine, known as a scramjet, to enhance its life span and structural stability.

“This research can impact the future of aerospace transportation,” Bermejo-Moreno said. “The development of reliable and accurate predictive capabilities to simulate this type of flow enables us to explore the underlying controlling mechanisms and to optimally design [scramjets] at a reduced cost compared with [physical] experiments.” 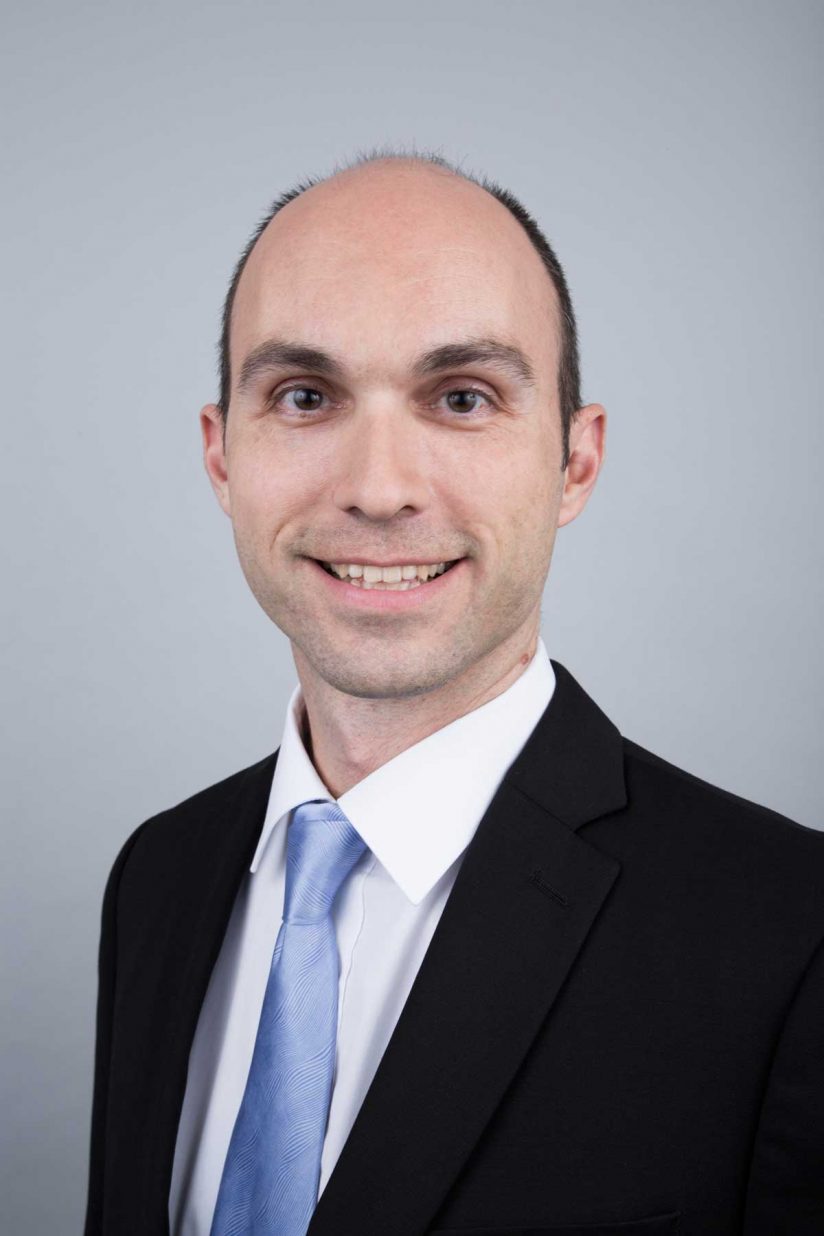 This past summer, Bermejo-Moreno took part in a biennial program held by Stanford University’s Center for Turbulence Research (CTR), where researchers from around the world collaborated on a variety of turbulence-related projects. During the month-long program, Bermejo-Moreno was one of five participants invited to give a tutorial presentation. His talk focused on compressible, turbulent flows at high speeds, a topic his collaboration team was studying.

Working with Anne-Marie Schreyer of the Braunschweig University of Technology in Germany, CTR Senior Research Engineer Javier Urzay and CTR postdoctoral fellow Jeonglae Kim, Bermejo-Moreno and his team investigated methods to control hypersonic airflow at the inlet of a scramjet to reduce damage to the engine walls.

“At those high speeds, air and other gases can be largely affected by their compressibility and experience departures from our common experience in low-speed flows,” Bermejo-Moreno said.

For example, at these speeds, regions of abrupt changes in air properties, like pressure, can develop. These thin regions, known as shock waves, interact with turbulent airflow occurring along the interior walls of the engine and create vibrations that could compromise the structural integrity.

By adding micro-ramps, or small protrusions along the engine wall, they could control the interaction between turbulent airflow and shock waves and minimize engine damage.

“Arrays of micro-ramps deployed along the wall to perturb the flow have been previously shown experimentally to reduce the flow separation induced by the shock waves,” Bermejo-Moreno said.

Bermejo-Moreno’s team also developed computer simulation software that recreated the experiment on a scramjet inlet in a hypersonic wind tunnel.

Results of the study were presented at the American Physical Society Division of Fluid Dynamics Conference in November and published by CTR in mid-January.

USC study of turbulence could make a difference in flight time, fuel efficiency

The undergrads receive an award for a paper on aviation safety.

Turbulence ahead for USC team: How to control hypersonic airflow