The network wanted to know if it could use his photography in the opening sequence of its series The Leftovers. 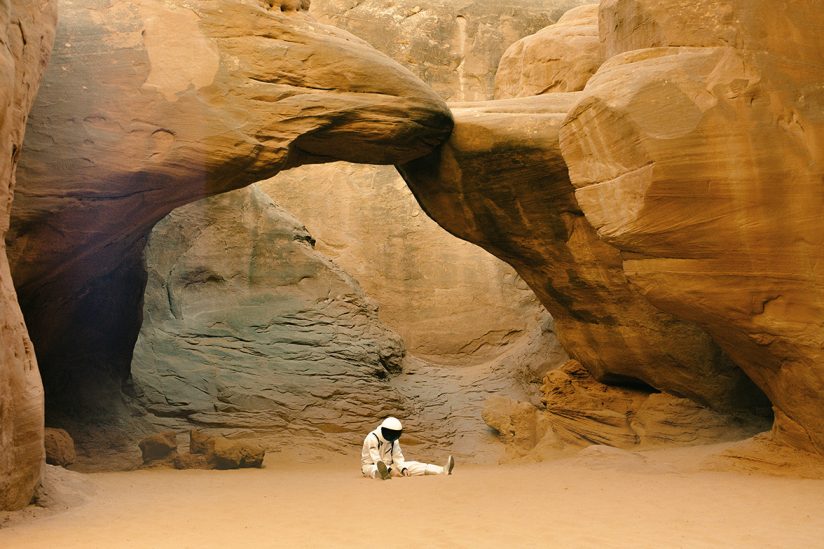 Alex Currie has been experimenting with photography from a young age. (Photo/Alex Currie)

At just 19 years old, Currie is where many mid-career photographers would love to be. Those photos that HBO asked for? They were from a wedding he shot in Iceland when he was 18.

“It’s cool to flip through the channels and go, ‘Hey, there’s my stuff’,” said Currie, a sophomore at USC.

Last year, he shot an album cover for NF, a band signed by Capitol Records. He’s currently working with some mainstream musicians, but he can’t talk about the work just yet.

Currie first got behind the camera as a film producer, getting a Flip camera from his parents when he was about 10 years old.

“I never really put the camera back down,” said Currie, who grew up in upstate New York. “I started taking pictures because I couldn’t make a video every day after school.”

He got his first gigs in high school, offering to do web and photography work for musicians he liked.

“I just started reaching out to people,” he said. “I was a music fanatic. I wanted to get involved out of pure boredom.”

When he was 15, he started doing marketing for a contemporary Christian band called Tenth Avenue North. That led him to being their tour photographer during his senior year, flying around the country and to Canada on weekends.

Last spring he joined the USC School of Cinematic Arts, where he’s studying film production, and his work has since taken on a more cinematic quality, he said.

“I think subconsciously in my work — a lot of what I do has a beginning, middle and an end,” he said.

He mentioned a recent work in particular. 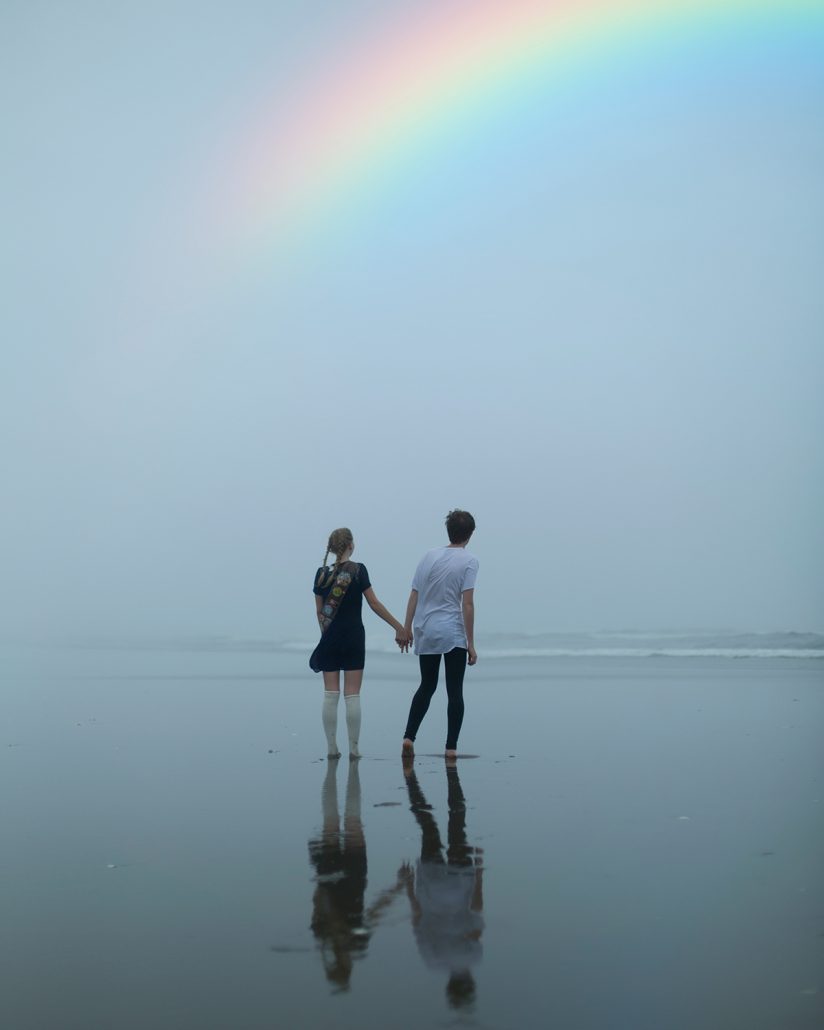 Over the rainbow (Photo/Alex Currie)

In June, he and his friends packed up their cars and drove up to Portland. Along the way, he pulled over to shoot them for series of photos called The Other Side of the Rainbow, which showcased the natural splendor of the Pacific Northwest and the intimate stories he can tell through his friends.

“It was essentially the story of two lost kids looking for a rainbow,” he said. “As we progressed into Oregon, it gets more dramatic and they jump through a waterfall and are on the beach with this rainbow.”

Right now, he’s hunkered down three to four hours a day, challenging himself to shoot every day of 2017.

You can check out his work, including the 365 project, on his Instagram @alex.currie and his website at alexcurriemedia.com.

For participants in the free, USC-sponsored weekly sessions, payoffs include a positive outlook and some impressive weight loss.

Blind at 92, Barbara Beskind is not your typical product designer

The Silicon Valley celebrity, who develops goods for an aging population, shares her unique insight with USC Davis gerontology students.