Even with key steps taken to decrease air pollution in recent decades, there are serious health effects connected to auto exhaust and other pollutants in the air we breathe, especially for older adults.

Air pollution can worsen existing heart disease, lung disease, diabetes and more in older people, according to Jennifer Ailshire, assistant professor at the USC Leonard Davis School of Gerontology. Her latest research, published online Nov. 14 in the journal Social Science and Medicine, indicates that living in a high-pollution environment can also contribute to an increased risk of cognitive problems.

Ailshire, who studies health disparities and how neighborhood and social factors affect health, explained that fine particulate matter, one of the most common forms of air pollution and a component of car exhaust, can travel deep into body tissues once inhaled because of its small size.

“Fine particulate matter can cause inflammation and damage organ systems, including the lungs, heart and brain,” she said.

Risk factors appear to add up

Previous studies have shown that the aging brain is more vulnerable to stress. In this study conducted among nearly 780 people age 55 and older across the U.S., researchers looked at these factors:

The researchers found a much stronger association between outdoor air pollution concentrations and cognitive function among those who reported living in a more-stressful neighborhood. This is the first study to examine the interaction between social stressors and environmental pollution on cognition in older adults, Ailshire said.

“Neighborhood stressors are typically things people see in their residential environments that might bother them. For example, signs of criminal or deviant activity, such as graffiti, or places where such activities could take place, like abandoned buildings, might create a sense of heightened stress for residents,” Ailshire said. “People also seem to be bothered by the general state of upkeep in their neighborhood — things like litter and trash in the neighborhood or buildings that are not being maintained and are decaying.”

Los Angeles, while having made significant strides in managing air pollution in the last few decades, still has some of the nation’s highest amounts of fine particulate matter on average. 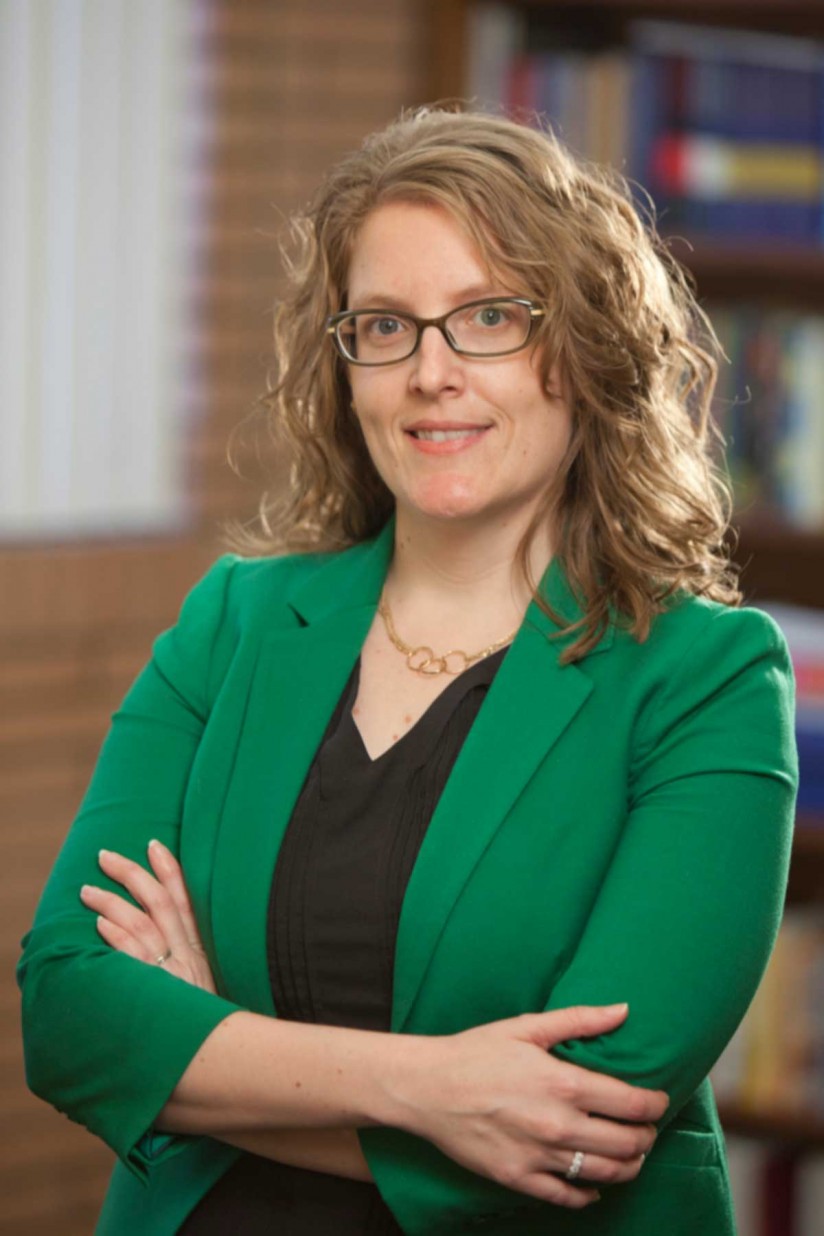 This adds a new layer to the discussion of helping older adults age in place healthfully, Ailshire said. Even if a home is designed to help residents remain independent as they age, living in a neighborhood with heavy exposure to air pollution could exacerbate health problems and lead to declines in physical and mental function.

“The types of stressors we examined in this study are primarily found in urban areas, and neighborhood stress is likely more prevalent in L.A. because it is a highly populated urban environment,” she said. “Prior research has shown that air pollution is a greater concern in socioeconomically disadvantaged neighborhoods, where there also tends to be a higher prevalence of neighborhood-based social stressors. Although air pollution has been shown to have health impacts at the population level, we should also think about how the burden of air pollution exposure may be greater in disadvantaged areas.”

In the meantime, along with making the home environment itself safe and usable for older individuals, “we recommend that everyone get in the habit of checking the Air Quality Index, or AQI, everyday,” she said, citing the information available at the Environmental Protection Agency’s AirNow site. “It’s a good idea for older adults to reduce or avoid outdoor activity on poor air quality days.”

Ailshire’s article co-authors were Amelia Karraker of Iowa State University and Philippa Clarke of the University of Michigan, Ann Arbor. She presented the research at the 2016 USC Morton Kesten Summit, a gathering of national experts at USC addressing the needs of individuals aging in place. The biannual summit and associated Universal Design Competition are endowed by a family member in memory of the late Kesten, an executive of Colonial Penn Insurance Co. at the time it was servicing AARP.

USC researchers found that survival of patients in areas with high regional pollution was about three years shorter than for those in areas with lower levels of pollution.

Air pollution may affect the way the brain ages and functions

Investigating the impact of air pollution on the human brain is a new area of environmental neurosciences, Keck School researcher says.

It will mark the first time scientists continuously record air pollution data to investigate the health of children in Ethiopia, Kenya, Rwanda and Uganda.