While using antihistamines such as Zantac to prevent alcohol-induced flushing is commonplace, USC experts say prolonged off-label use may have serious health consequences.

Daryl Davies, director of the Alcohol and Brain Research Laboratory at USC, said alcohol flush reaction is your body telling you to slow down and start hydrating.

“Using histamine-2 blockers to reduce the ‘Asian flush’ can escalate alcohol intake and increase the risk of stomach cancers, esophageal cancer and a type of skin cancer called squamous cell carcinoma,” said Davies, a professor in the Titus Family Department of Clinical Pharmacy at the USC School of Pharmacy. “The use of H2 blockers may allow someone suffering from Asian glow to drink higher levels of alcohol, but this person shouldn’t do that. It’s just not smart.” 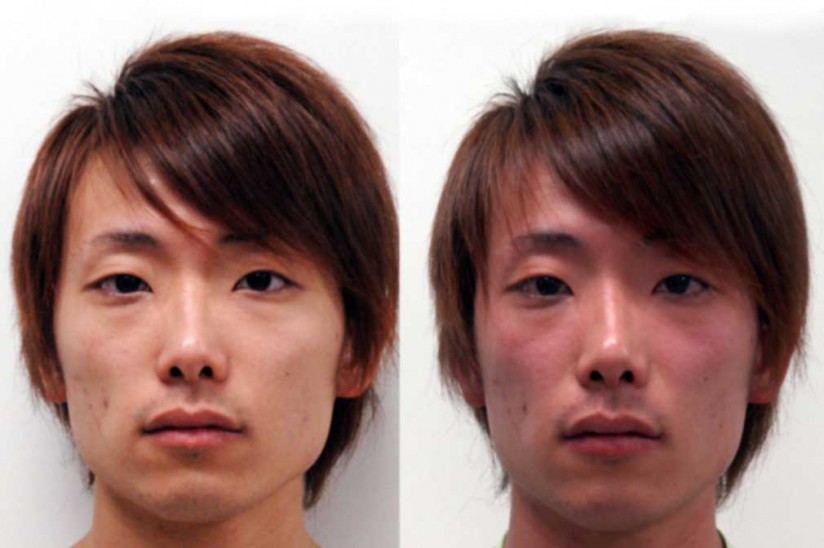 The Asian flush is best known for creating a lobster-red face and neck when people drink alcohol, but the condition also results in a heightened heart rate, headache and nausea. That’s because people who turn tomato red when they drink alcohol lack activity by an enzyme called aldehyde dehydrogenase 2 (ALDH2).

Alcohol or ethanol is broken down or converted in the liver to acetaldehyde, a highly toxic compound that contributes to the hungover feeling. In most people, acetaldehyde is rapidly transformed to harmless acetate and water.

However, for some Asians, Ashkenazi Jews and others whose gene pool contains a mutant or altered form of the ALDH2 gene, the toxic acetaldehyde isn’t broken down as quickly, so it hangs around and accumulates in the liver and body — resulting in what is known as the Asian glow.

How do antihistamines reduce ‘Asian glow’?

Some people take an H2 blocker before they start drinking to slow the breakdown of alcohol to acetaldehyde in their bloodstream. Some may graduate to higher doses because they begin to gain tolerance or take another pill about four hours later, Davies said. The practice can be problematic.

“This is a dangerous practice since the person can end up consuming excess levels of alcohol because they become less aware of the behavioral effects of alcohol for a while,” Davies said. “But eventually the ethanol will saturate the system and the higher levels will prevail — leading to increased behavioral changes in the person, including greater impairment of judgment and even death due to alcohol-induced poisoning.”

Sean Nordt, a toxicologist and an associate professor of clinical emergency medicine at the Keck School of Medicine of USC, said if someone has a severe reaction to alcohol, taking an antihistamine may mask more severe symptoms and may delay people from seeking treatment.

They’re turning red for a reason. This is their body telling them to stop drinking immediately.

“They’re turning red for a reason: Acetaldehyde is in their system,” Nordt said. “This is their body telling them to stop drinking immediately. I know it’s frustrating for people because it may be challenging being surrounded by people who drink often.

“If people want to take H2 blockers, the best thing to do is to discuss their decision with their physician and figure out a game plan rather than treating themselves.”

In contrast to Zantac and Tagamet, Pepcid may not increase blood alcohol levels as much, Davies said. So, Pepcid may be the best H2 blocker for preventing Asian glow, but it’s not the healthiest choice.

Instagram filters can reduce or even remove alcohol flush reaction, but that won’t solve the self-consciousness some people feel when seen imbibing in real life.

The best solution is to hydrate before snoozing. If the headache is intense the next morning, a single dose of acetaminophen such as Tylenol is fine. But people can harm their liver if they drink chronically, then take pain relievers such as Tylenol, Nordt said.

“There is no magic cure — no way around being hungover other than to just wait,” Nordt said. “IV fluid is unnecessary. An otherwise healthy person should just drink water or a sports drink to replenish electrolytes.”

Repurposing of a familiar medicine may provide a much-needed pharmaceutical treatment to reduce problem drinking.

The program provides a full range of gender-affirming health care services for transgender, nonbinary and gender-diverse adult patients in a safe and supportive environment.