From political candidates to legendary musicians, celebrities stopped at USC in 2016, and the Trojan community had the opportunity to learn from the luminaries of our time. Here are a few memorable visits: 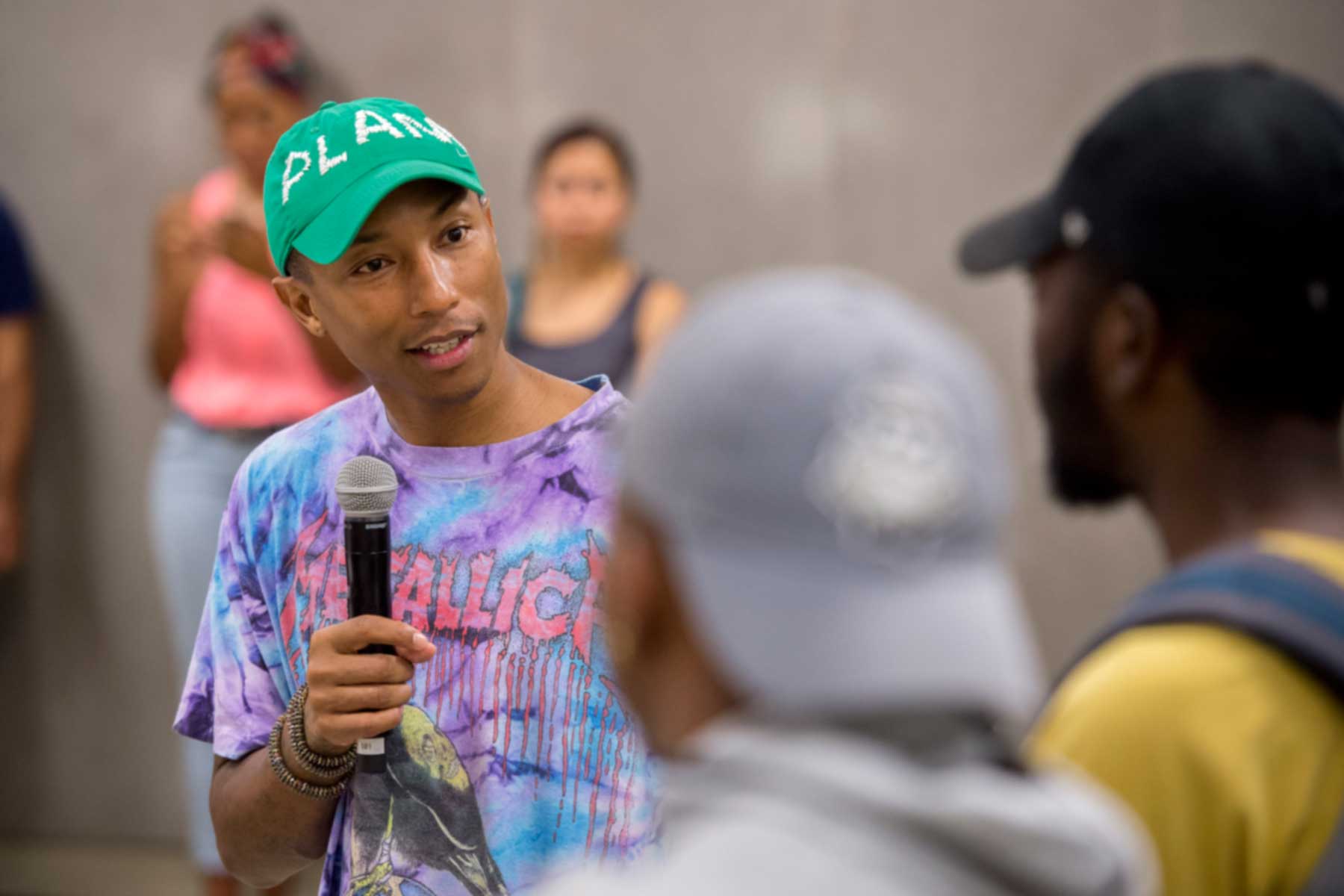 Pharrell Williams, the musician behind the song “Happy,” was on Trojan territory this year. He talked to a room full of children at a USC-hosted event for Freedom Schools, a national literacy program for low-income Latino and African-American kids. Williams emphasized the importance of setting goals and following your passions. “Use your strength and your weaknesses for success,” he said. 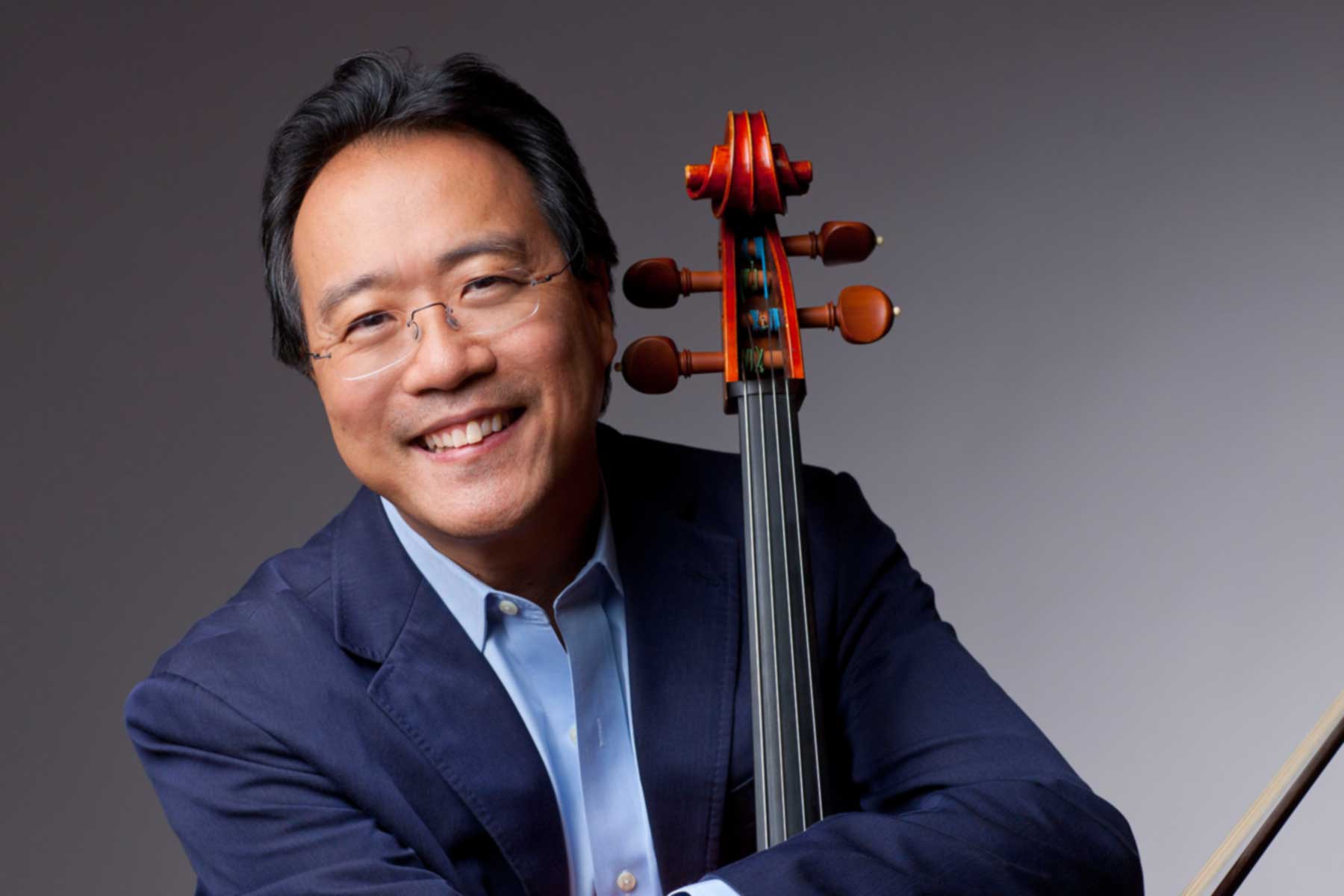 World renowned cellist Yo-Yo Ma turned Bovard Auditorium into his concert hall for a night, performing alongside the Los Angeles Chamber Orchestra’s outgoing music director Jeffrey Kahane. The two were friends who had toured together for roughly 10 years, according to the Los Angeles Times. 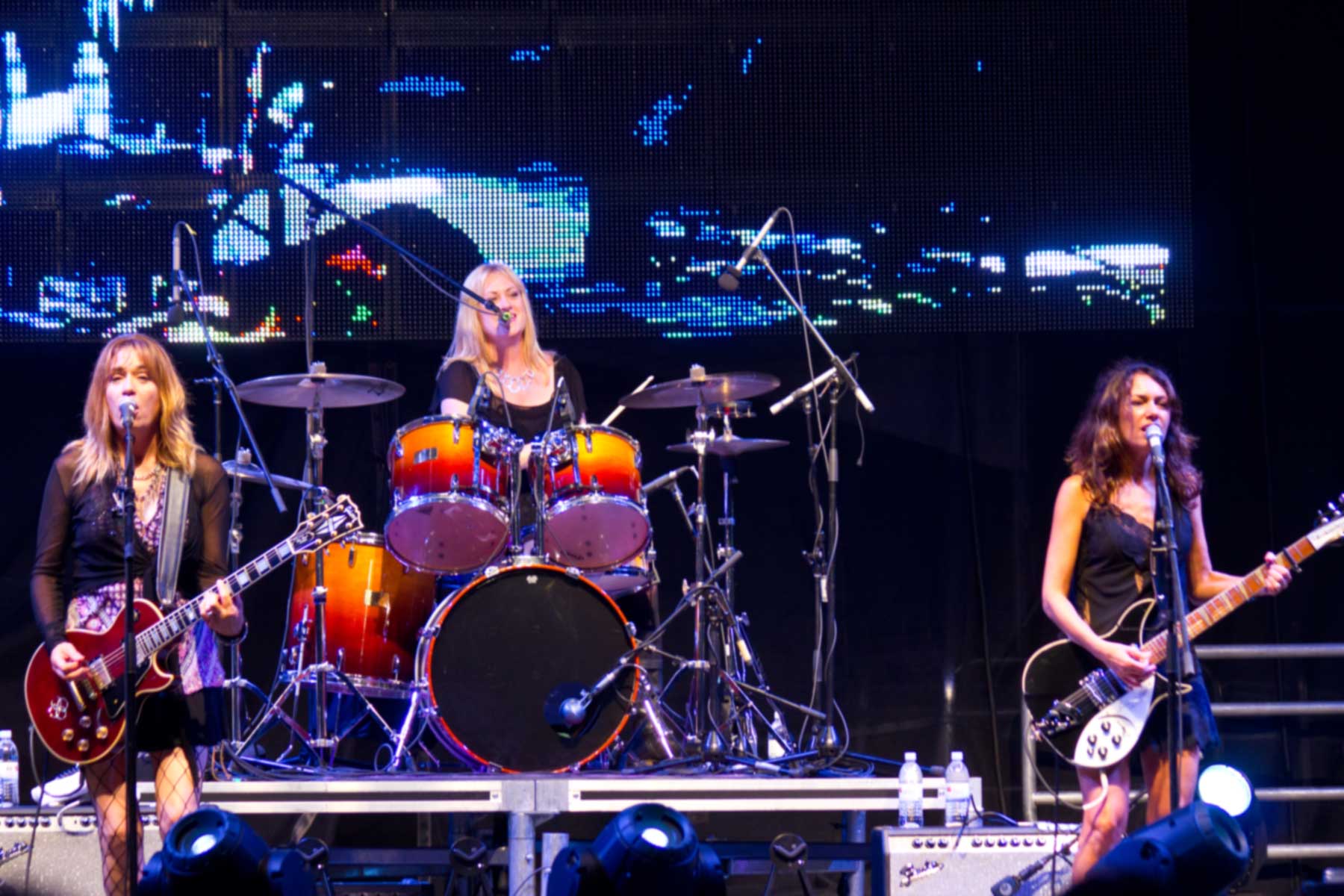 The Bangles performed some of their iconic 1980s hits at a free concert during Trojan Family Weekend in October. If you were looking to “Walk Like an Egyptian” or belt out “Manic Monday,” you had your chance. 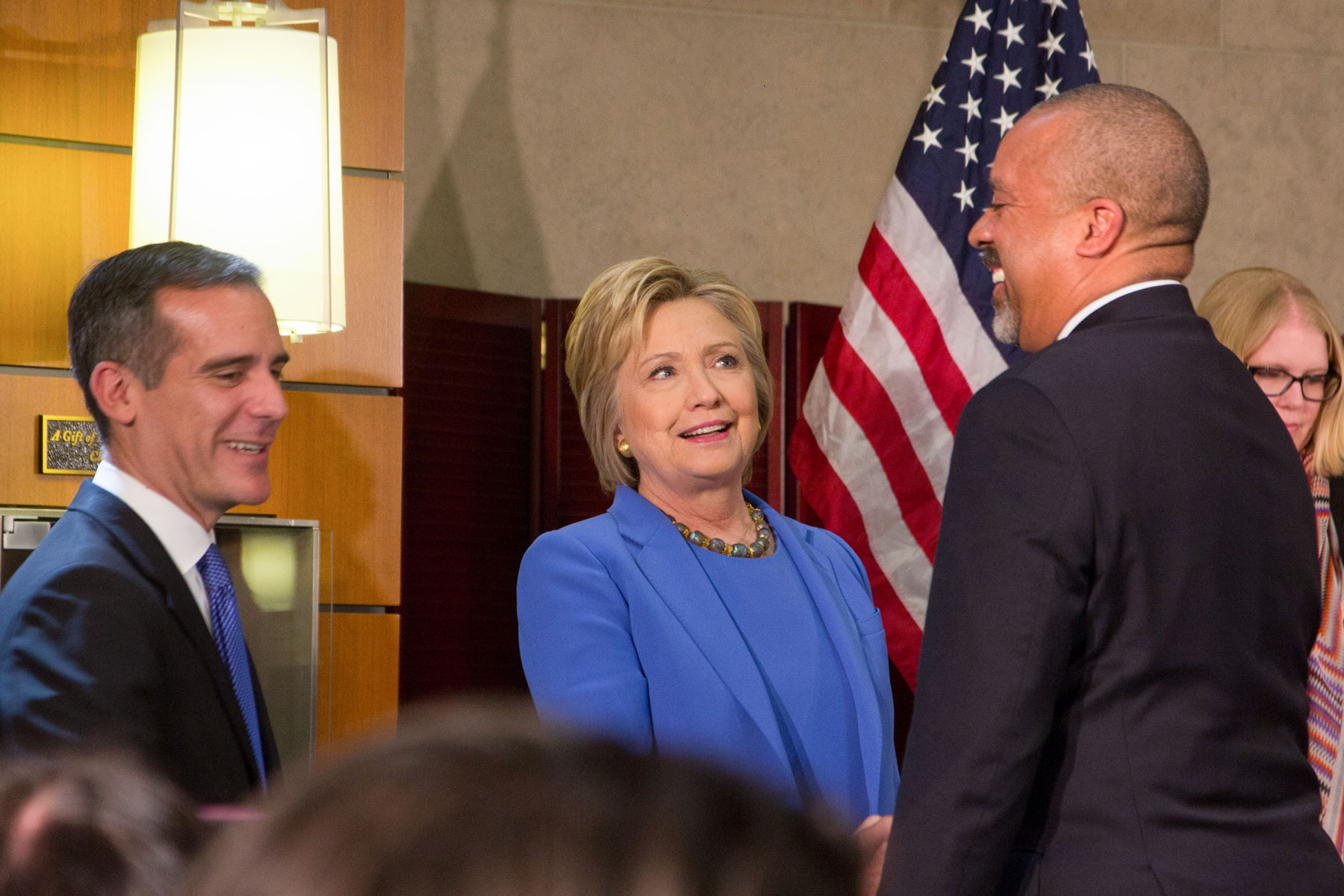 Hillary Clinton, the Democratic nominee for president, came to visit the USC campus in March to discuss national security in the days following the terror attacks in Belgium. “We cannot allow our nation to be pitting groups of people against one another,” she said at the event, according to the Daily Trojan. “We cannot give in to panic and fear. That’s not in keeping with our values. It’s not effective in protecting us, and it plays into the hands of terrorists who want nothing more than to intimidate and terrorize people.” Clinton’s discussion included Los Angeles Mayor Eric Garcetti, Salam Al-Marayati of the Muslim Public Affairs Council and other local officials. 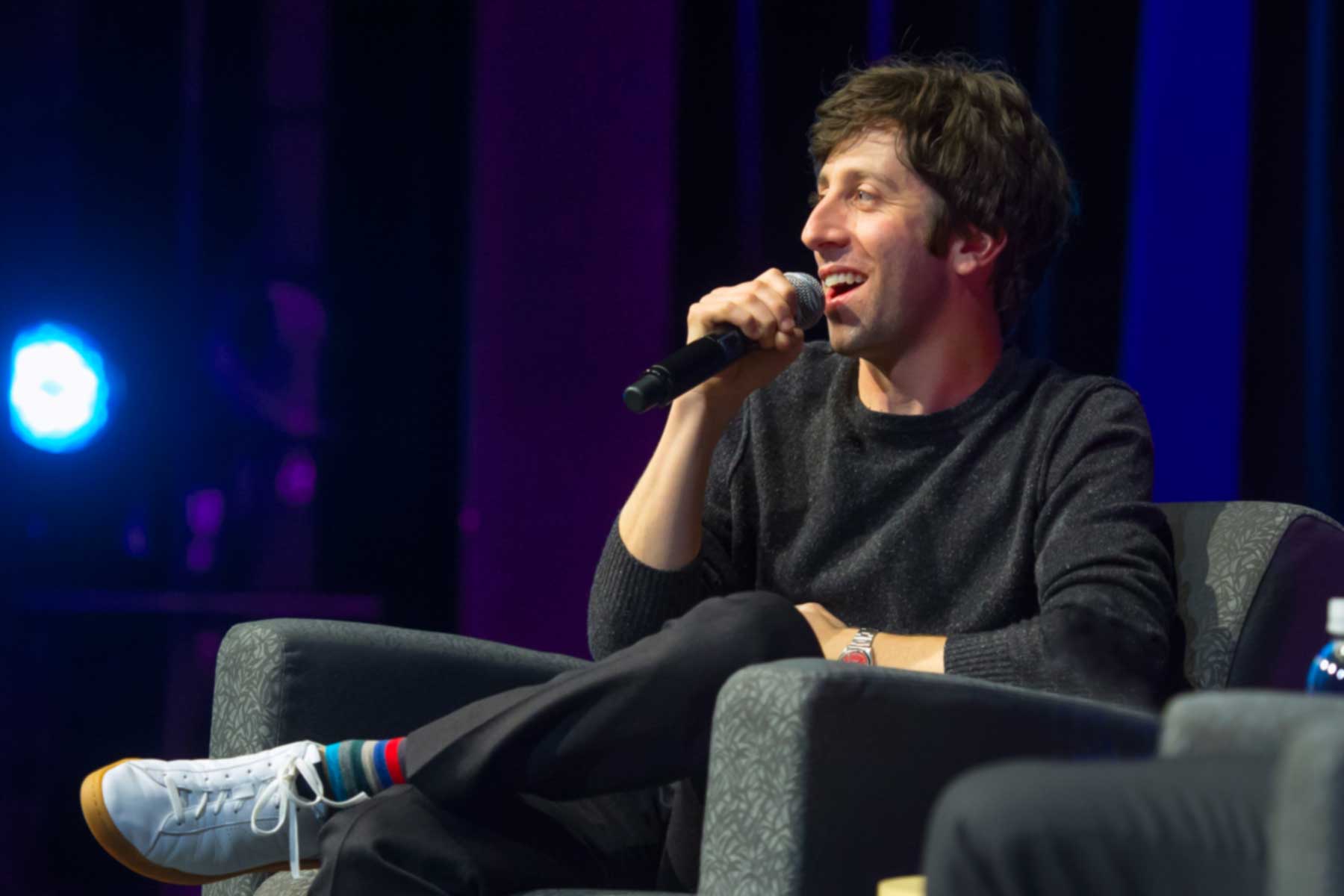 Simon Helberg, best known for playing Howard Wolowitz on the CBS show The Big Bang Theory, stopped by the USC School of Dramatic Arts for an intimate chat about show business with Dean David Bridel, one of his former professors. Helberg talked about going on 1,000 auditions while working in restaurants and renting spaces to host his own shows. He also joked about getting typecast as a geek in Hollywood: “I’ve played so many nerds in my life. I want to show off the hunkiness!” 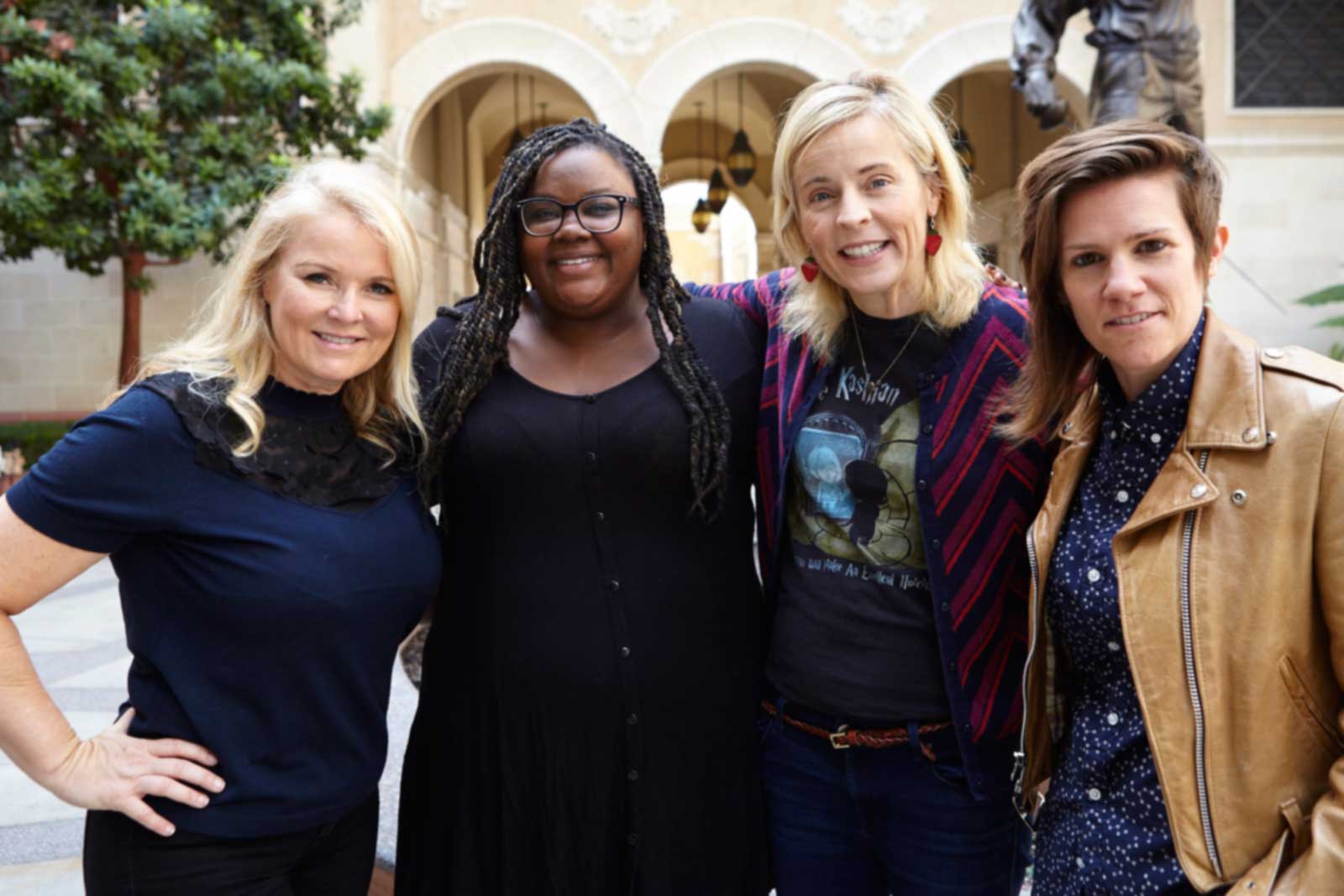 Producer Suzanne Todd and comics Maria Bamford, Nicole Byer and Cameron Esposito talked during the USC Comedy Festival in October about how they built their careers. They encouraged audience members, many of whom were students, to create opportunities for themselves. “I couldn’t get cast in anything. I auditioned for about 10 years,” said Bamford, who supported herself for a long time doing secretarial work. “Do what you can with what you have — so I did a one-person sitcom as a show.” 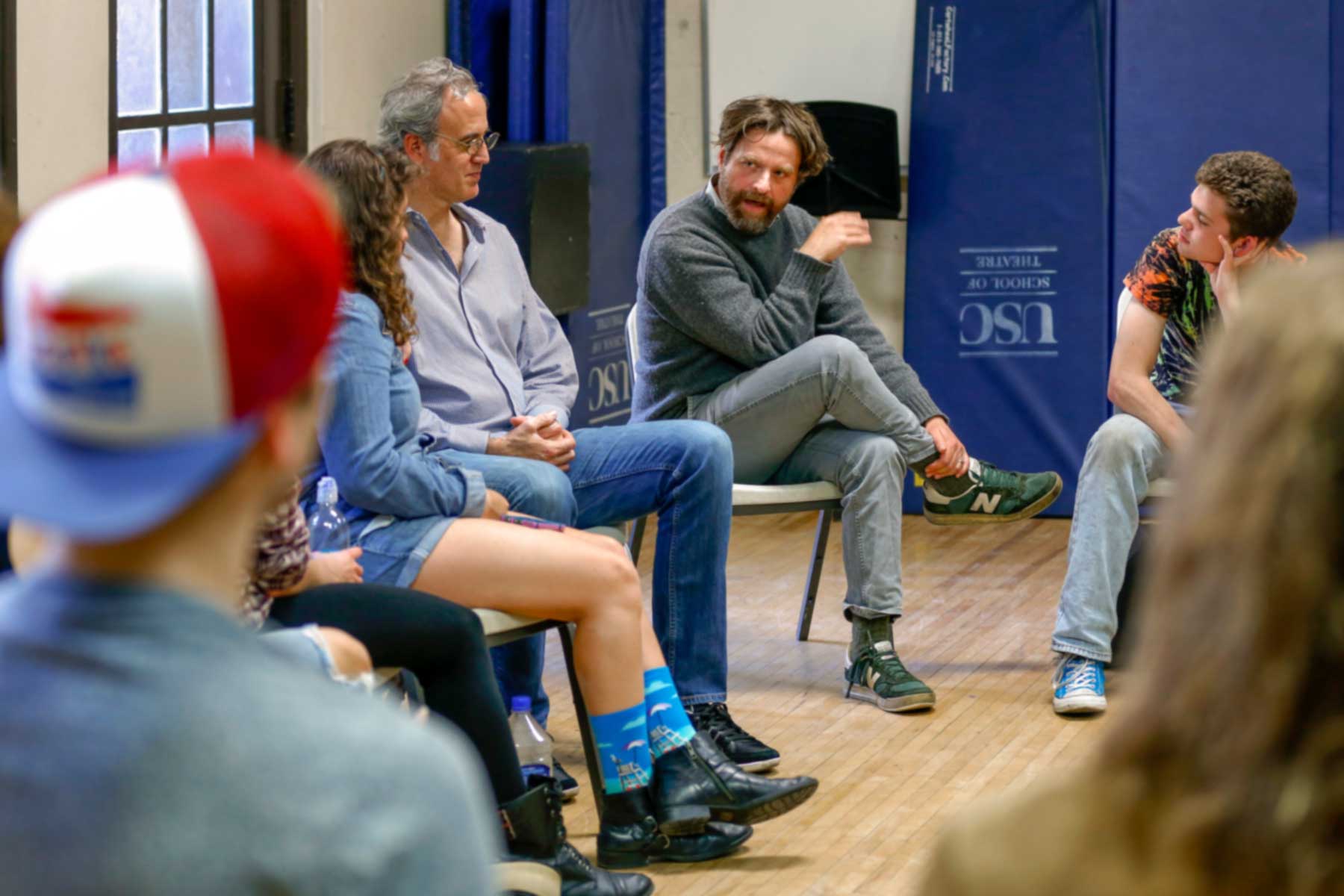 Zach Galifianakis, star of the FX show Baskets and host of the comedy show Between Two Ferns, reassured student comics during an April visit. “I still bomb all the time,” he said. He encouraged students to put themselves out there and learn from rejection. Don’t worry too much about networking or getting in with show business people, he advised. “Don’t do it. Just go perform. If you’re good, they’ll find you,” he said. 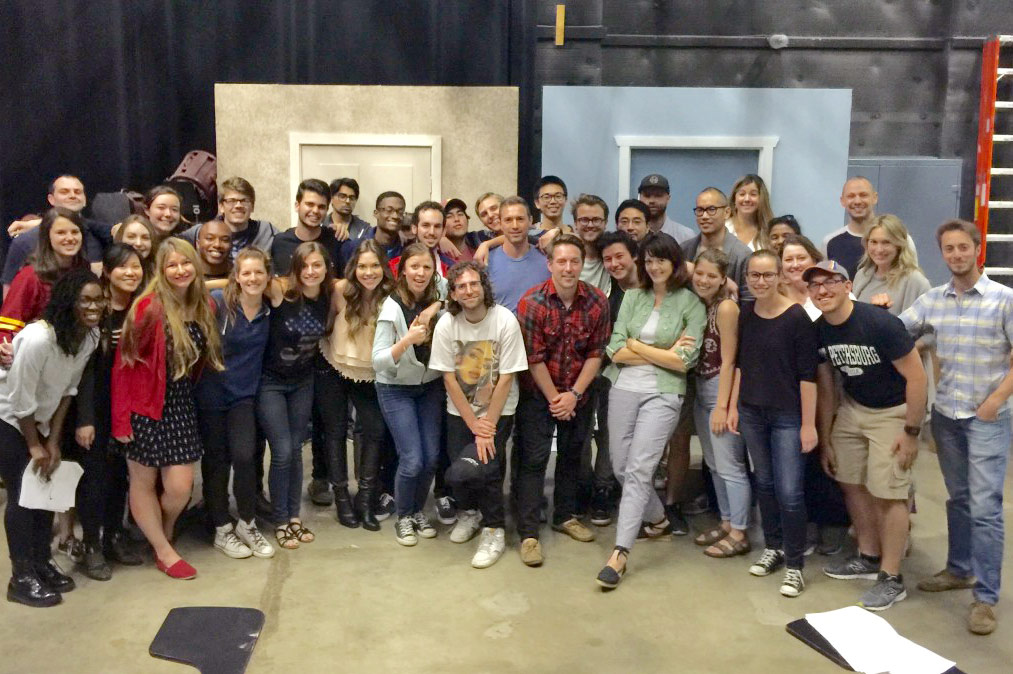 Beck Bennett and Kyle Mooney, Saturday Night Live cast members and USC graduates, stopped by a sketch comedy class in the spring. Starting out, they had a tough go getting gigs, so they went to YouTube. Their video Unbelievable Dinner has more than 1.4 million views to date. It spoofs a scene from the 1991 film Hook when the kids imagine they’re eating fantastical culinary creations. It got the attention of the film’s director and USC Trustee Steven Spielberg and eventually got them more opportunities. 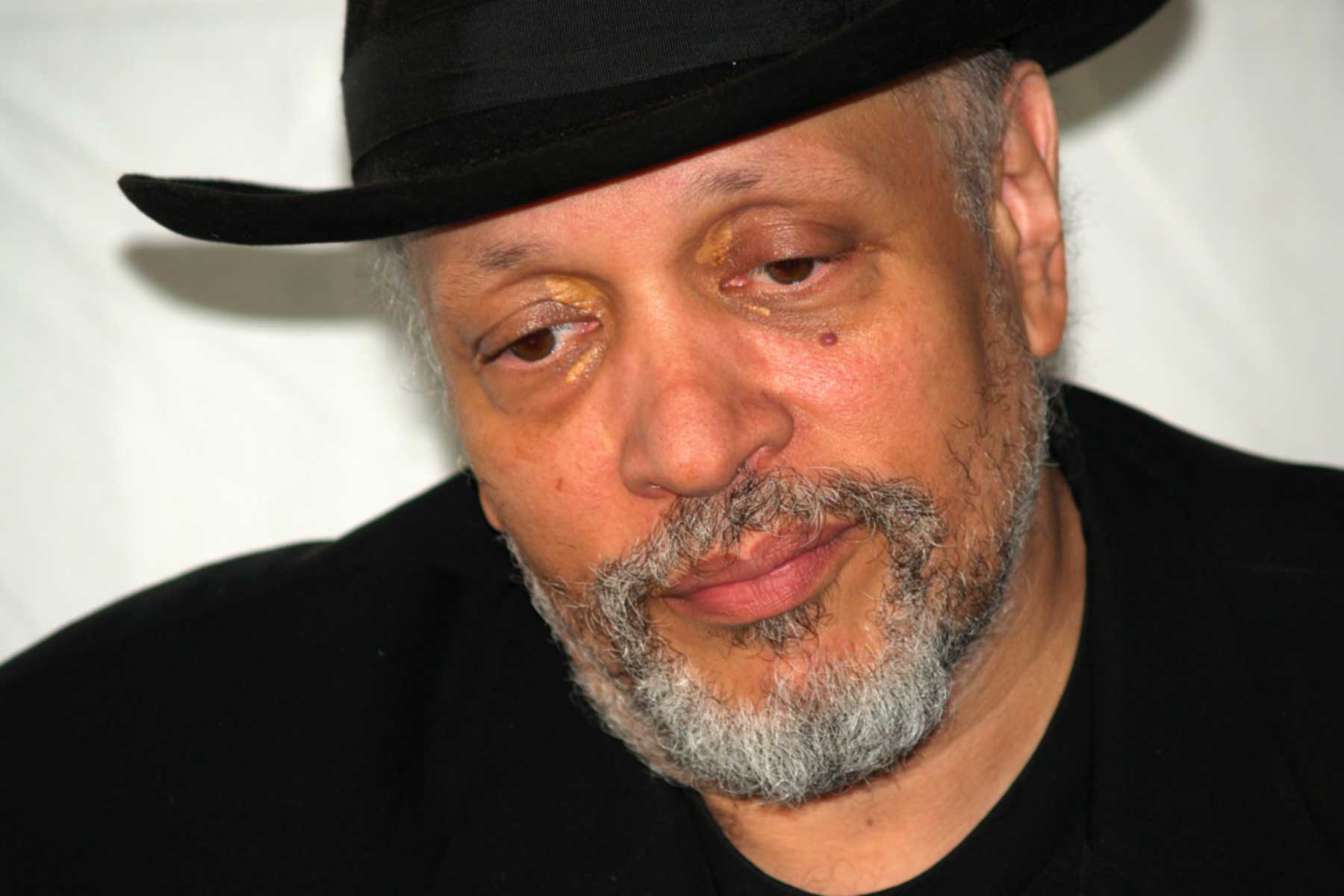 The Edgar Allan Poe Award-winning mystery writer Walter Mosley made an appearance in February as a panelist at “True Crime,” a Visions and Voices event about crime writing, crime fighting and Los Angeles. Mosley is known for setting most of his books in postwar Los Angeles, such as his popular character Easy Rawlins, a private eye and war veteran from Watts. His book Devil in a Blue Dress was adapted to film in 1995 and starred Denzel Washington as Rawlins.

The self-deprecating actor gives his take on Nicolas Cage and Al Pacino before talking about his CBS series and working with Meryl Streep.

The musician encourages South Los Angeles kids to pursue their passions as participants in a nationwide literacy program.