Stem cells to the rescue 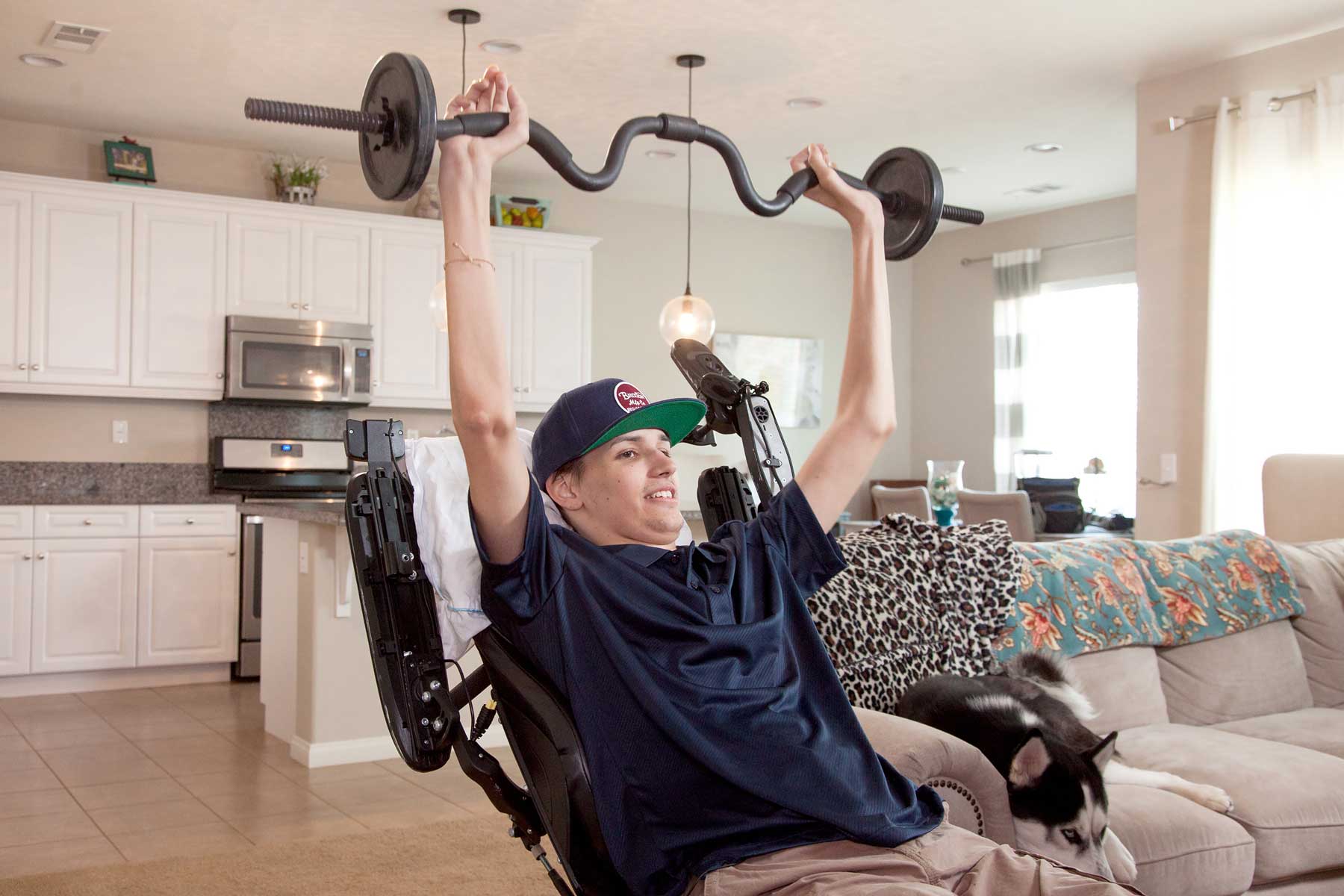 Kris Boesen of Bakersfield, Calif., suffered severe injuries to his cervical spine in an automobile accident but is regaining use after experimental stem cell therapy. (Photo/Greg Iger)

A man in his 20s may have lived the rest of his life paralyzed from the neck down if not for stem cell research from the Keck Medical Center of USC. Surgeon Charles Liu and his team injected an experimental dosage of stem cells directly into Kristopher Boesen’s cervical spinal cord. Three months later, Boesen was able to feed himself, use his cellphone, operate a motorized wheelchair, and hug his friends and family.

Seeing is believing – even with fake news 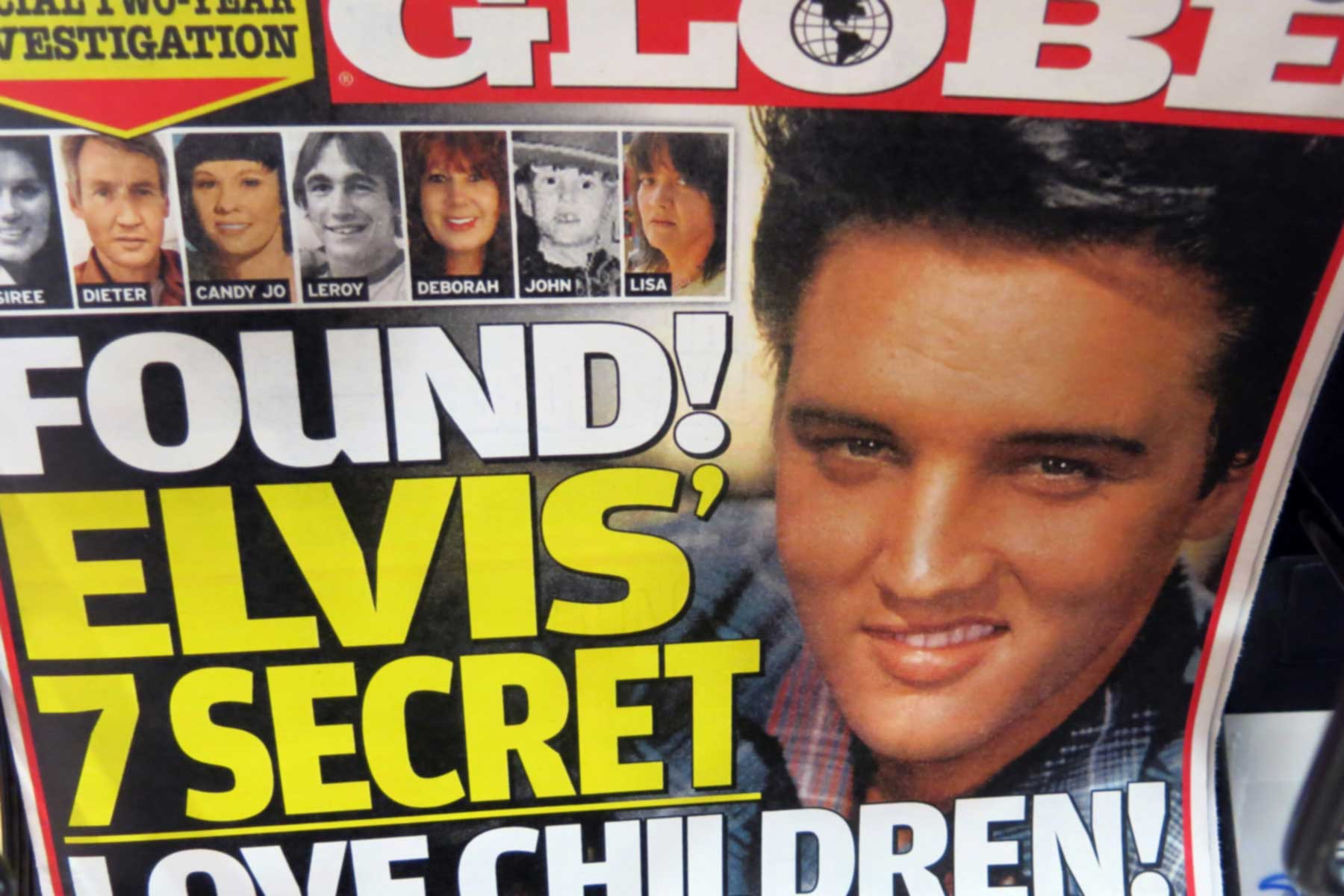 Hundreds of fake news stories made the rounds on social media. Why do people buy in? Photos make the claims seem true. USC psychologist Eryn Newman has found people tend to believe a claim when they see a photo – even if the photo tells them nothing about the claim.

Having a baby after 35 keeps women sharp into old age 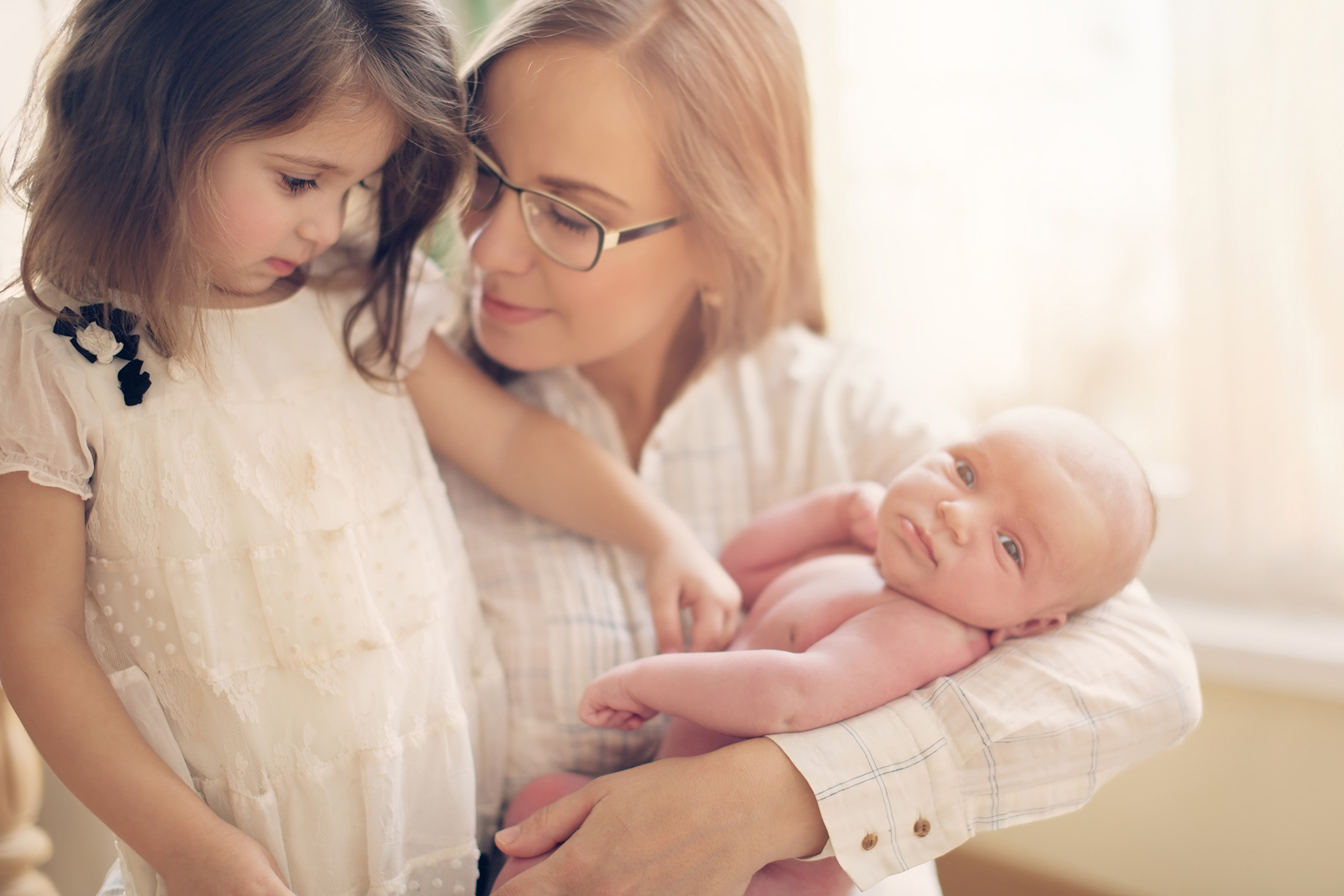 The study provides evidence of a positive association between later age at last pregnancy and late-life cognition. (Photo/iStock)

Women have better brainpower after menopause if they had their last baby after age 35, used hormonal contraceptives for more than 10 years or began their menstrual cycle before turning 13, a USC study revealed. It’s the first study to investigate the association between age at last pregnancy, which can be a marker of a later surge of pregnancy-related hormones and cognitive function in later life, said Roksana Karim, lead author of the study and assistant professor of clinical preventive medicine at the Keck School of Medicine of USC.

Fasting is a potential defense against cancer 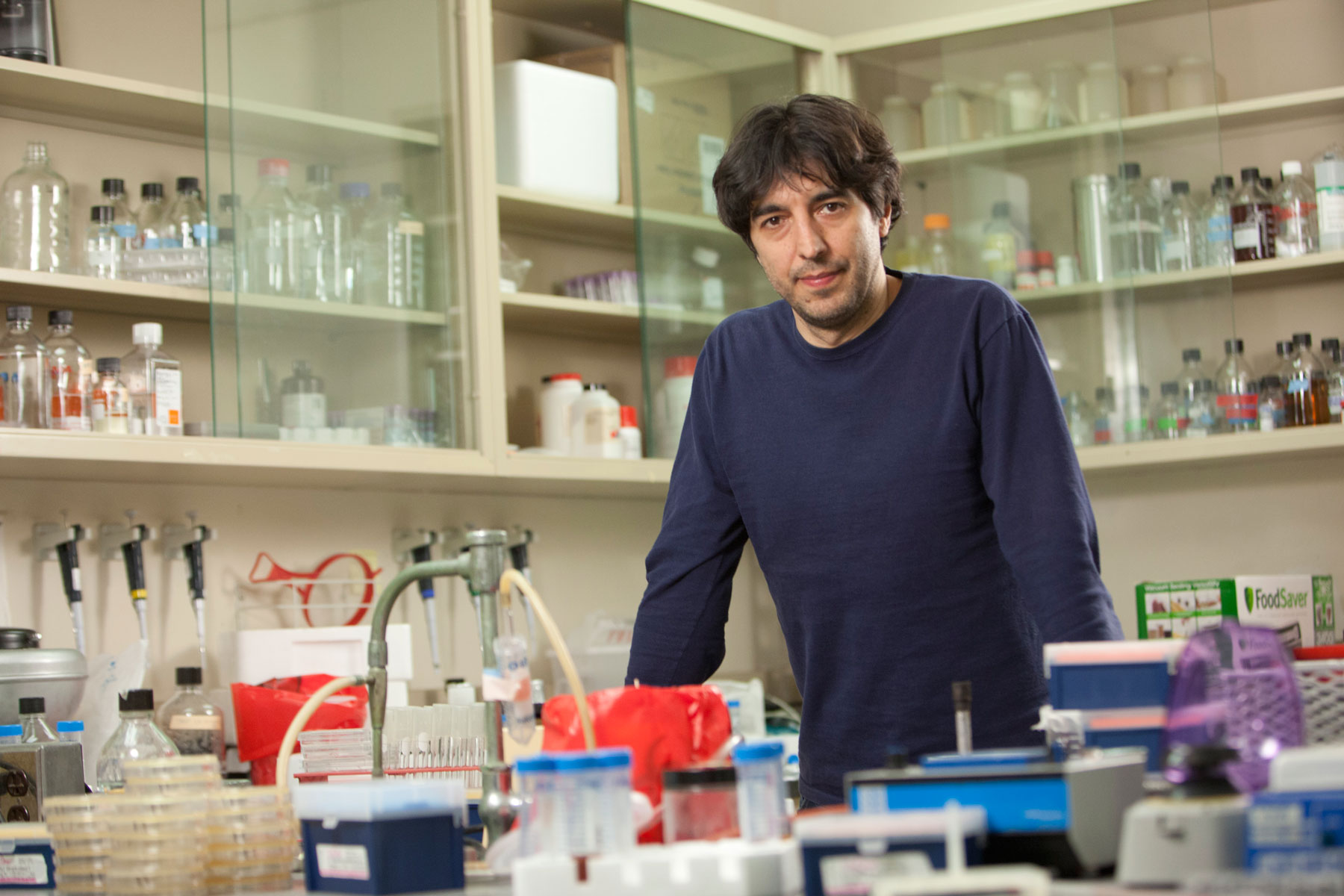 Valter Longo’s research shows that a low-calorie fasting-like diet may aid the the immune system in fighting against some cancer cells. (Photo/John Skalicky)

Breast cancer and skin cancer cells may be easier to kill off when the patient is on a low-calorie diet. Longevity expert Valter Longo found fasting may weaken the defense mechanisms that protect the cancerous cells while reinforcing the effects of chemotherapy drugs. 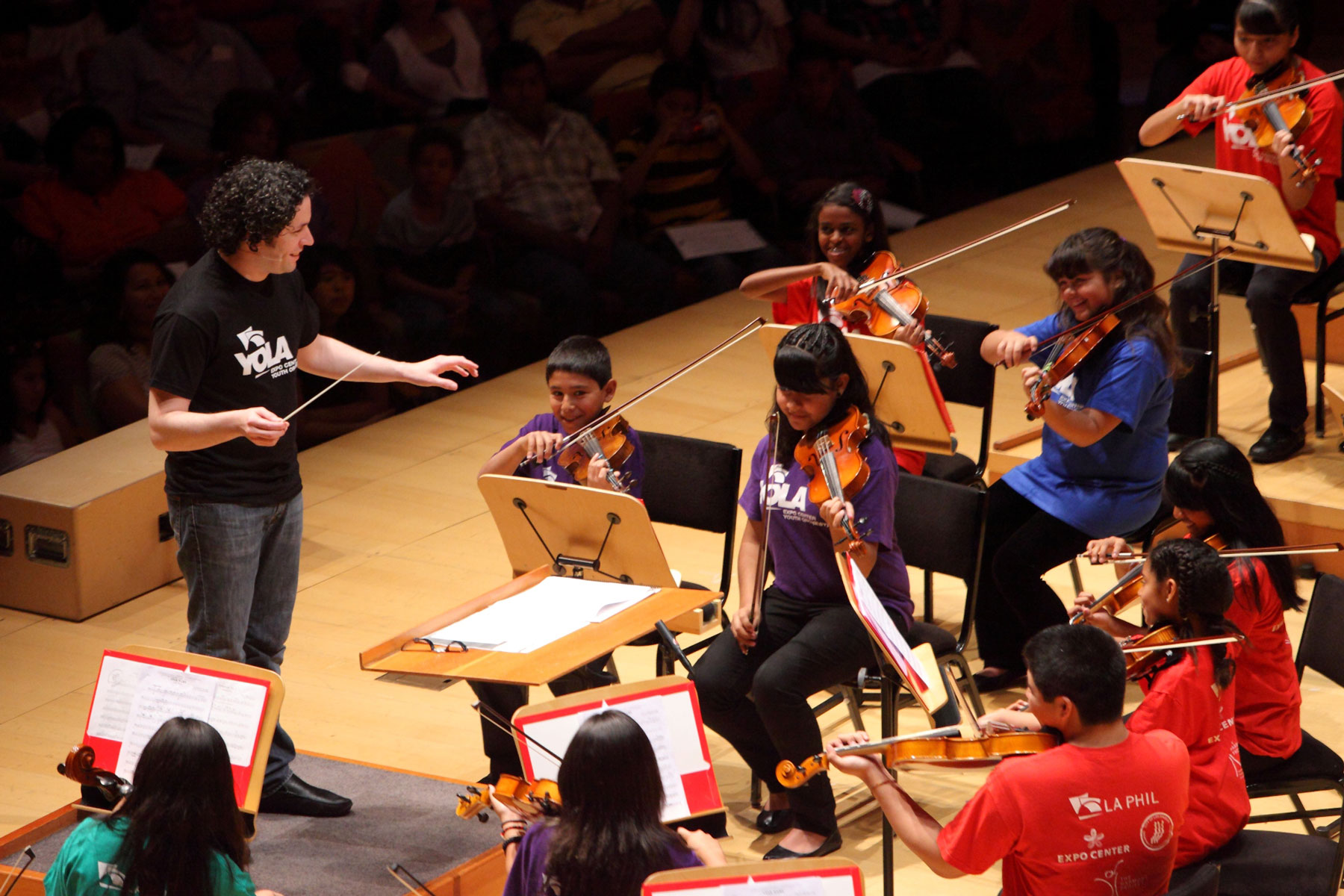 Learning an instrument can speed up brain development in young children, neuroscientists at the Brain and Creativity Institute at USC have found. Their five-year study on children from at-risk neighborhoods is tracking the effects of music instruction on social, emotional and cognitive growth. 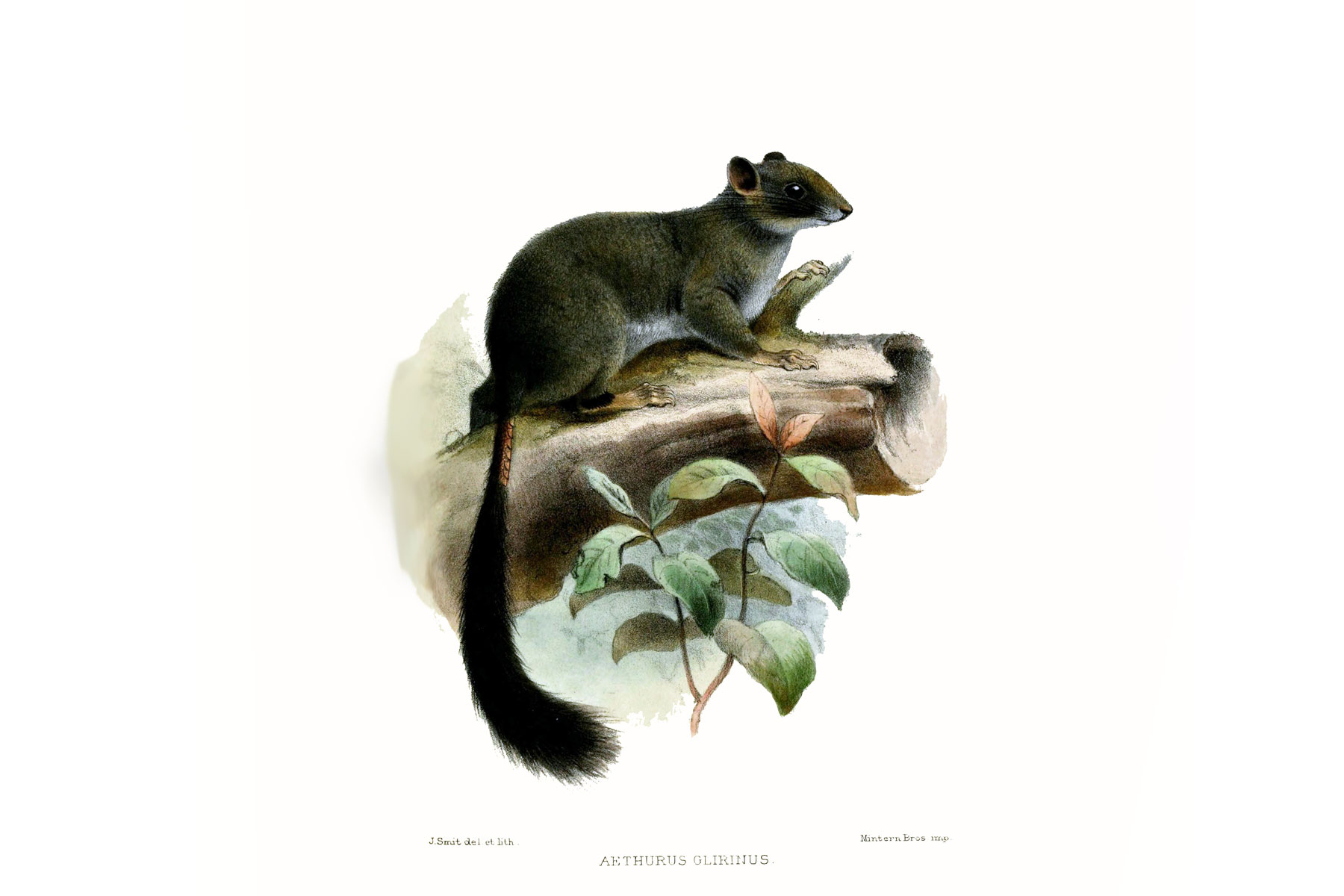 An elusive scaly tailed squirrel called Zenkerella insignis has been around for some 49 million years, but not much is known about it. “Zenkerella could be seen as the ultimate Pokémon that scientists have still not been able to find or catch alive,” Professor Erik Seiffert said. The mystery is unraveling: Researchers found three newly dead specimens that hint at how the shy rodent has evolved since ancient times. 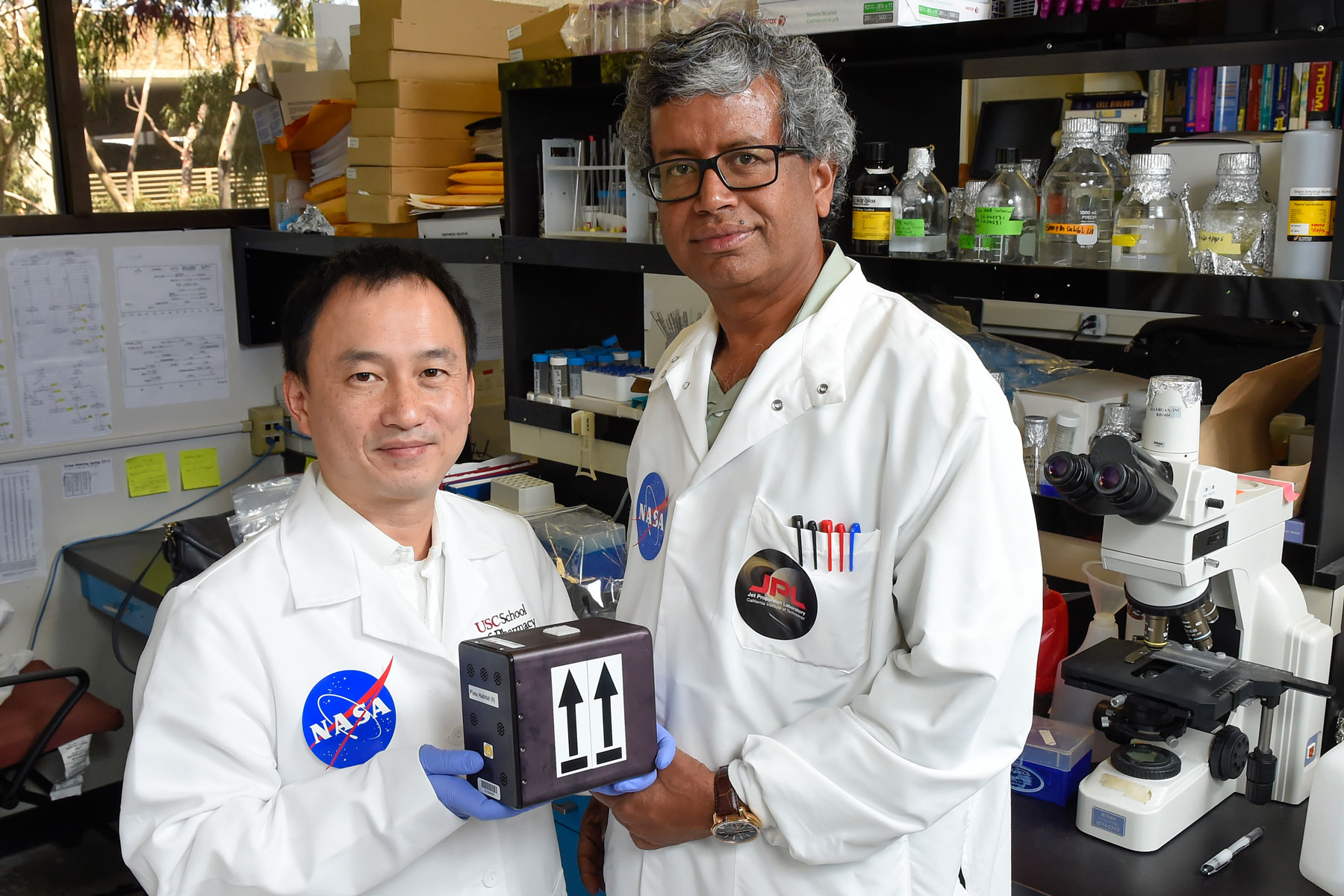 Clay Wang, left, and Kasthuri “Venkat” Venkateswaran will be the first team to launch fungi into space to potentially develop new medicine, for use both in space and on Earth. (Photo/Gus Ruelas)

What do astronauts experiencing the side effects of space travel do when they need to refill their prescription? Right now, nothing. But maybe one day, they will be able to grow beneficial drugs in space using a well-studied fungus called Aspergillus nidulans. USC and the Jet Propulsion Laboratory were the first team in the world to launch fungi into space to seek the development of therapeutic new drugs.

Fish get arthritis, too 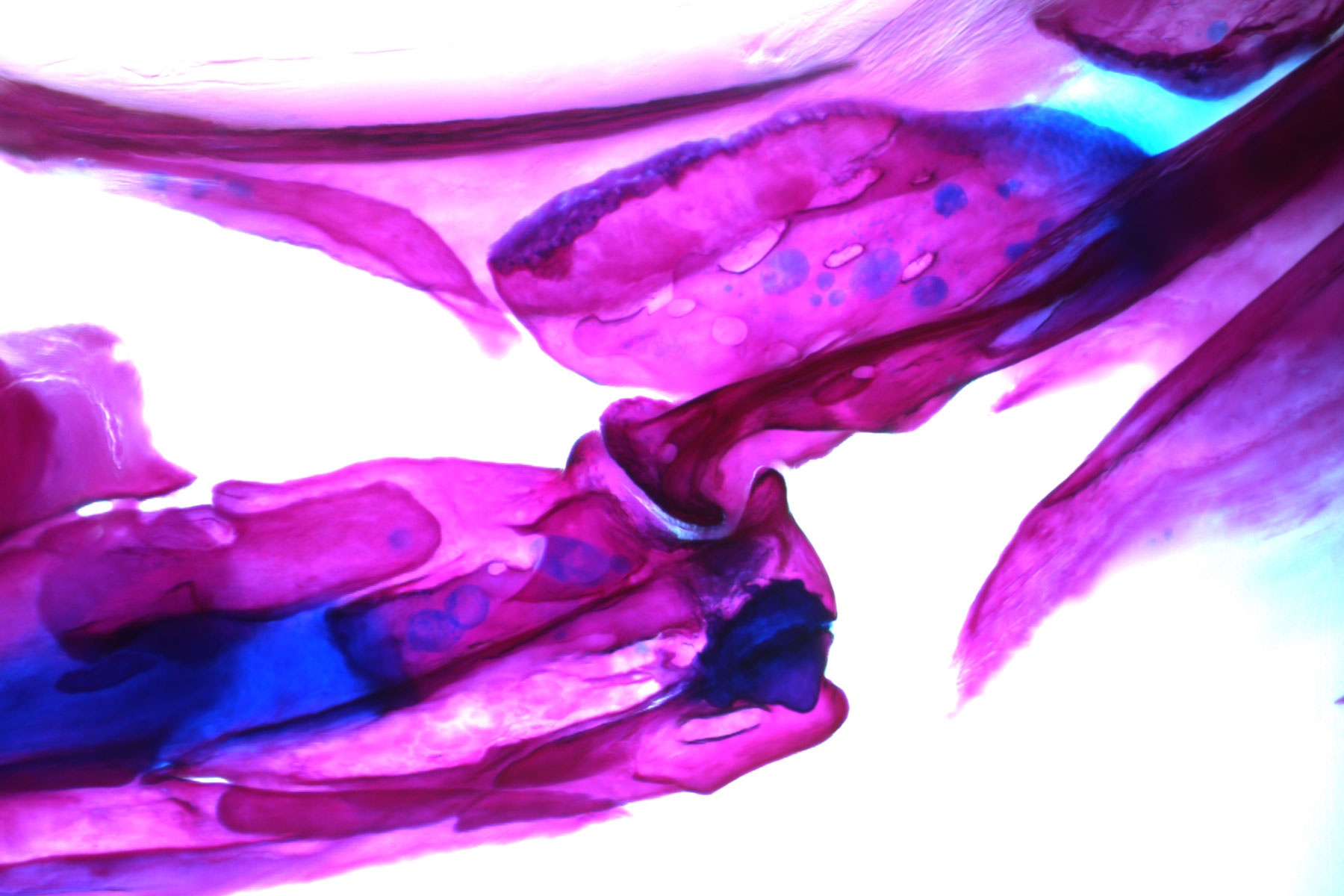 Researchers found that removing the Lubricin gene from the zebrafish genome results in arthritis in their jaws and fins. (Photo/Amjad Askary)

Pixar’s Dory, zebrafish and other ray-finned fish can experience the pain of arthritis, according to a new finding that may fast-track research in preventing or easing the nation’s most common cause of disability. The discovery “opens up fundamentally new approaches toward finding a cure for arthritis,” Associate Professor Gage Crump said.