USC senior Jack Huebner and Matt Prusak ’15 have been selected as 2018 Schwarzman Scholars who will undertake a one-year master’s program at Tsinghua University in Beijing.

Huebner, who will graduate in May 2017, is majoring in human biology with a minor in French at the USC Dornsife College of Letters, Arts and Sciences. As a Schwarzman Scholar, he aims to learn from China’s approach to health care to address the gap in quality primary care across developing nations. Afterward, he plans to become a physician and future team member of Doctors Without Borders in Sub-Saharan Africa. 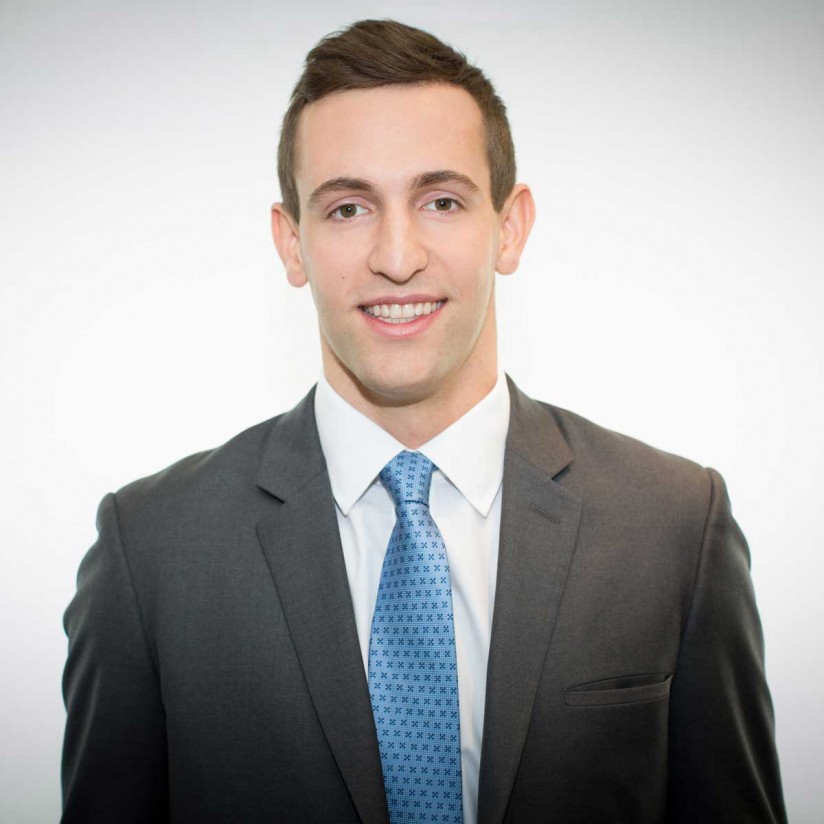 A Canadian citizen and USC Presidential Scholar, Huebner was recognized for his academic excellence upon admission to USC and later as an inductee into the Phi Beta Kappa National Honor Society.

After his freshman year, he served as a Global Impact Fellow with Unite for Sight in Ghana and then served on a team that conducted epidemiology studies on burn incidence and care in Uganda on behalf of British Columbia Children’s Hospital based in Vancouver, British Columbia. Huebner volunteers at Cedars Sinai Hospital through the Trojan Health Volunteers Program and serves as assistant captain of the men’s USC Ice Hockey team. 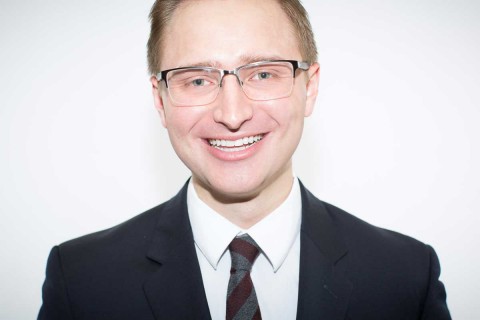 Prusak, also a USC Presidential Scholar, was a student-leader in charge of the undergraduate wing of the USC Sidney Harman Academy for Polymathic Study and served as editor-in-chief of both the Southern California International Review and the Social Justice Review. During his senior year, he was selected for the Queens’ College Cambridge–USC Exchange program and he earned the Global Scholar distinction. He currently works as a management consultant with Bain & Co.’s Southeast Asia office, where he focuses on social impact and technology projects.

The Trojans are among 129 students from 75 universities in 30 countries chosen for the second class of the Schwarzman Scholars, a master’s degree program founded by Blackstone Chairman, CEO and co-founder Stephen A. Schwarzman. Inspired by the Rhodes Scholarships, the Schwarzman Scholars Program aims to educate and prepare exceptional men and women to confront the most difficult challenges of the coming century and develop an understanding of China necessary to lead in the future.

Scholars are selected based on leadership experience and potential, intellectual and academic ability, including the capacity to understand emerging trends, design solutions and inspire others to a vision, and strength of character.

“I am overjoyed with the caliber of students who will make up the second class of Schwarzman Scholars,” Schwarzman said. “It has been truly inspiring for me to meet these people, who at such a young age have already started to make an impact on the world.”

“We know that the challenges of the coming century will require each of us, and especially our future leaders, to put aside our differences, reach across borders and face our common challenges with a common resolve,” she said. “With the education and experience that you all get as Schwarzman Scholars, I know that you’ll be more than ready to meet this moment.”

About Schwarzman Scholars: Schwarzman Scholars was inspired by the Rhodes Scholarship, which was founded in 1902 to promote international understanding and peace, and is designed to meet the challenges of the 21st century and beyond. Blackstone co-founder Stephen A. Schwarzman personally contributed $100 million to the program and is leading a fundraising campaign to raise an additional $350 million from private sources to endow the program in perpetuity. The $450 million endowment will support up to 200 scholars annually from the U.S., China, and around the world for a one-year master’s degree program at Tsinghua University in Beijing, one of China’s most prestigious universities and an indispensable base for the country’s scientific and technological research. Scholars chosen for this highly selective program will live in Beijing for a year of study and cultural immersion, attending lectures, traveling, and developing a better understanding of China. Admissions opened in the fall of 2015, with the first class of students in residence in 2016.

The 2015 USC graduate is among 32 Americans to be honored with a prestigious scholarship to the University of Oxford.

Scholarship recipients from high schools near USC meet the retired faculty and staff who provide support.

Stamps Scholar Juliana Porter reflects on her time as a Trojan

USC Viterbi senior took advantage of the many leadership opportunities unrelated to engineering.