The eyes of retired Marine Corps Sgt. Ken Mulvey light up when he looks at the spire atop Leavey Honors Hall on the USC Village construction site.

Supply Patriot, Mulvey’s company, has provided materials for plumbers, electricians, roofers and contractors who worked at the 15-acre site that will house 2,700 USC students when it opens next fall. The washers, dryers, refrigerators and ranges to be used came from Mulvey’s Corona-based company. Mulvey, a disabled veteran, said his company has done extensive business with USC Village.

“Relationships are key,” he said. “If the playing field is level, you’re going to do business with someone you know and trust.” 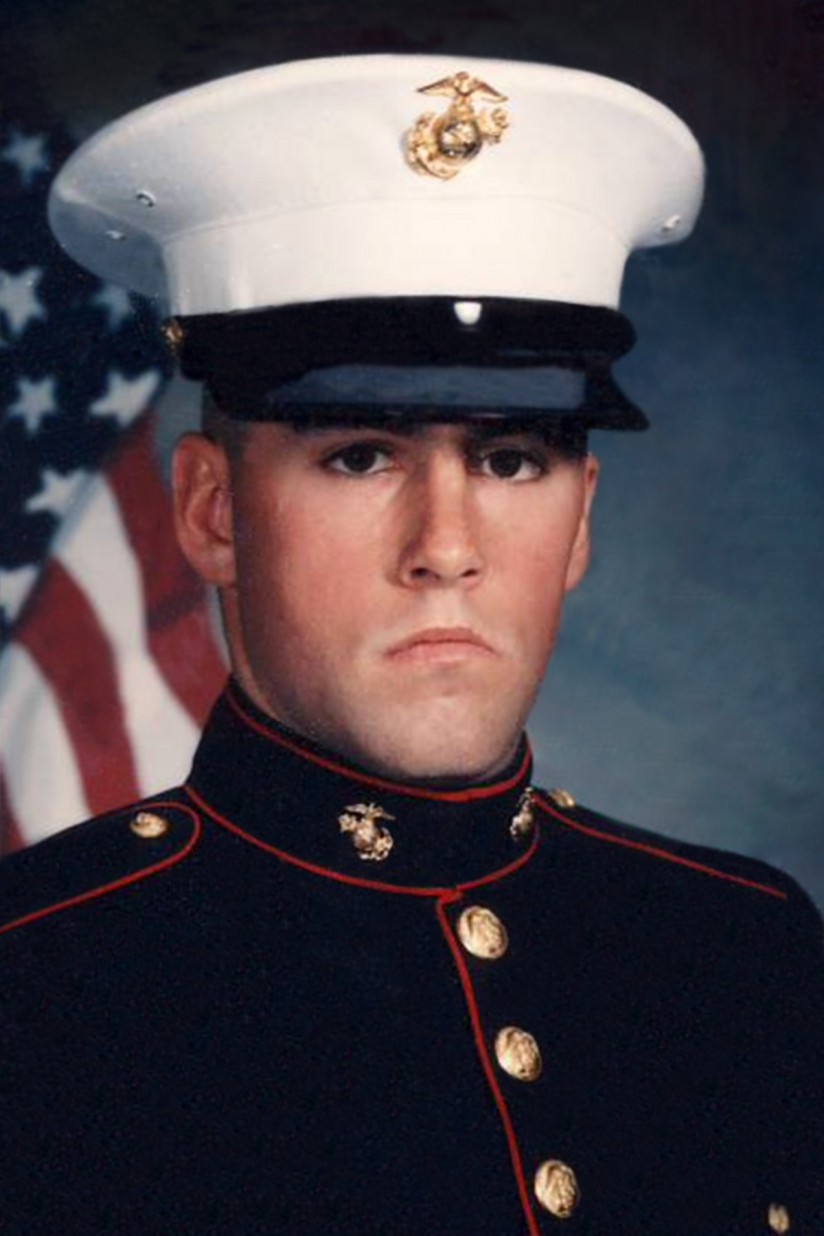 Trust became ingrained in Mulvey when he enlisted in the Marine Corps in 1991.

“It’s just you and your platoon, the guys next to you,” he said, remembering his deployments to Somalia and the Persian Gulf.

Mulvey, who was based at Camp Pendleton, thought he was done with the Marines in 1995.

“I made a pile of my field gear and told my guys in my platoon I wasn’t coming back,” Mulvey said. But he did go back to the corps.

On 9/11, Mulvey was working in executive security for McGraw Hill Companies in New York City.

“I lost 28 friends in the towers,” Mulvey said. “Some were cops, firemen, people I grew up with, guys I went to high school with. Four girls I knew that were in their mid-20s. They went to work and never came home.”

From his apartment in Queens, Mulvey walked to ground zero.

“It was chaos,” Mulvey remembered. “I went down there, but there was nothing for me to do. I realized then that I had done things in the military that were going to be useful. So two days later I went back to re-enlist.”

“I think he was testing me, testing my commitment,” Mulvey said. “A lot of people were trying to get back in the military in New York right after 9/11. When I took my physical, there were guys from the Korean War and the Vietnam War there. Some of them were 60 or 70 years old.” 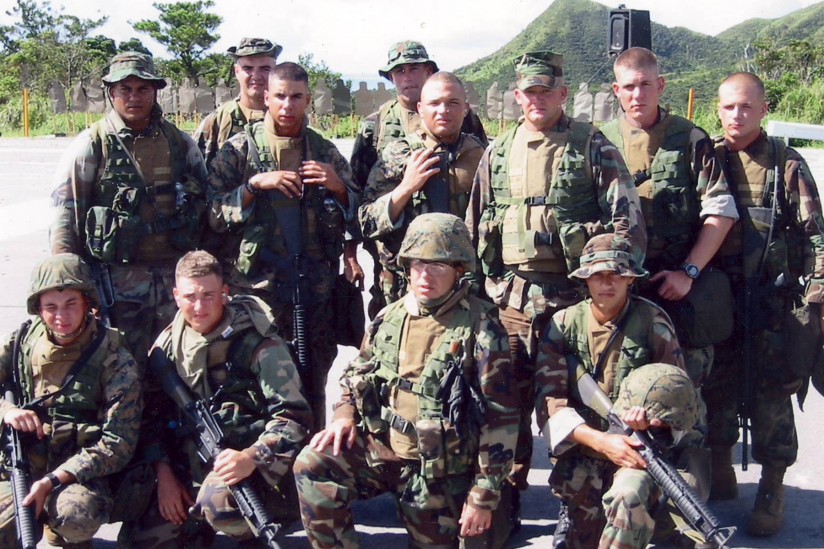 Mulvey, back row, fifth from right, with his platoon in Okinawa, 2003 (Photo/Courtsey of Ken Mulvey)

Mulvey persisted and deployed. After stops at Marine Corps Base Camp Lejeune in North Carolina and in Okinawa, Mulvey shipped off to the Persian Gulf in 2002. He served until he was injured the following year.

When Mulvey returned to the United States in late 2004, he got married. The couple ran a framing and contracting business.

“I wanted to get into the construction business in multiple geographical areas as quickly as possible,” he said. “The answer was construction materials.”

In 2010, Mulvey opened Supply Patriot. As soon as he heard about the USC Village development, he wanted to be part of it.

“I wanted to figure out how to work within the university,” Mulvey said. “We targeted that job and worked to develop relationships at USC Village. I was out there having conversations before demolition started. That paid off.

“From USC, we’ve built quite a few relationships with manufacturers and contractors throughout the state and country,” he added. “Moving forward, we’re expanding.”

Mulvey, who at 47 keeps himself in military shape, said his injuries don’t stop him from flying around the country on business.

“I still have pain, but I’m fully functional,” he said. “I’m very fortunate.”

Mulvey and his family support active-duty service members and their families through organizations such as Team Red, White & Blue. The organization is dedicated to the well-being of veterans, helping them to build connections with the community.

“They’ll teach disabled veterans how to surf,” Mulvey said. “They’ll go on runs. It’s all about incorporating veterans back into civilian life, getting them moving again. If veterans coming off active duty don’t find something to get them engaged again, you start to see depression, PTSD, suicide risk. This network of people helps them get reintegrated as quickly as possible.”

“Every Thanksgiving, they find a place for Marines to go for Thanksgiving. Churches, families will come by and pick them up. They run toy drives, and they collect loads of toys every Christmas for military families who need them.”

Mulvey, a father of two, sees a legacy in the making when he looks around USC Village: “I tell my kids, ‘Daddy helped build that.’ I saw it come out of the ground. Now I get to show it to my kids and say, ‘You can make something of nothing.’”

USC Marshall’s Master of Business for Veterans program has helped a decade of veterans make the adjustment from active duty.