Most people know M.G. Lord as a prolific writer and cultural critic. But long before she was writing nonfiction on topics ranging from robotic space exploration to the films of Elizabeth Taylor, she had a career as a daily political cartoonist for New York’s Newsday.

Lord, assistant professor of the practice of English at the USC Dornsife College of Letters, Arts and Sciences, began her career at the newspaper shortly after graduating from Yale University with a degree in politics, graphic arts and letters. Her tenure at Newsday spanned the presidencies of Jimmy Carter, Ronald Reagan and George H.W. Bush. During her first eight years, she drew five cartoons per week. But she wanted to write as well as draw.

“My editors began to notice that I was shoving whole novels into the talk balloons in my pictures,” Lord said. “To discourage this, they gave me a weekly humor column and reduced my cartooning load to three per week.”

One column, about unearthing her baroquely cross-dressed childhood Barbie dolls after 20 years in storage, led to a contract for a social history of the iconic Mattel product. The resulting book, Forever Barbie: The Unauthorized Biography of a Real Doll (Morrow, 1994), was a critical and commercial success. It enabled Lord to put down her drawing pen and concentrate full time on writing.

“I left cartooning, in part, because it takes a lot of energy to conceive and finish a drawing each day,” she explained. “While I didn’t necessarily love the Clintons, I was much less angry with them than with Reagan — who arrived just as I graduated. And in my early 20s, I had the energy to work myself into a fury every day.

“Looking back on my work from the ’80s, what strikes me is how conventions of representation of culture and ethnicity have changed,” Lord said. “I am slightly aghast at how I depicted some groups — but I was following the example of the leading male cartoonists whose admiration I sought. Nor were political cartoons unique in their insensitivity to racial and cultural stereotypes.” 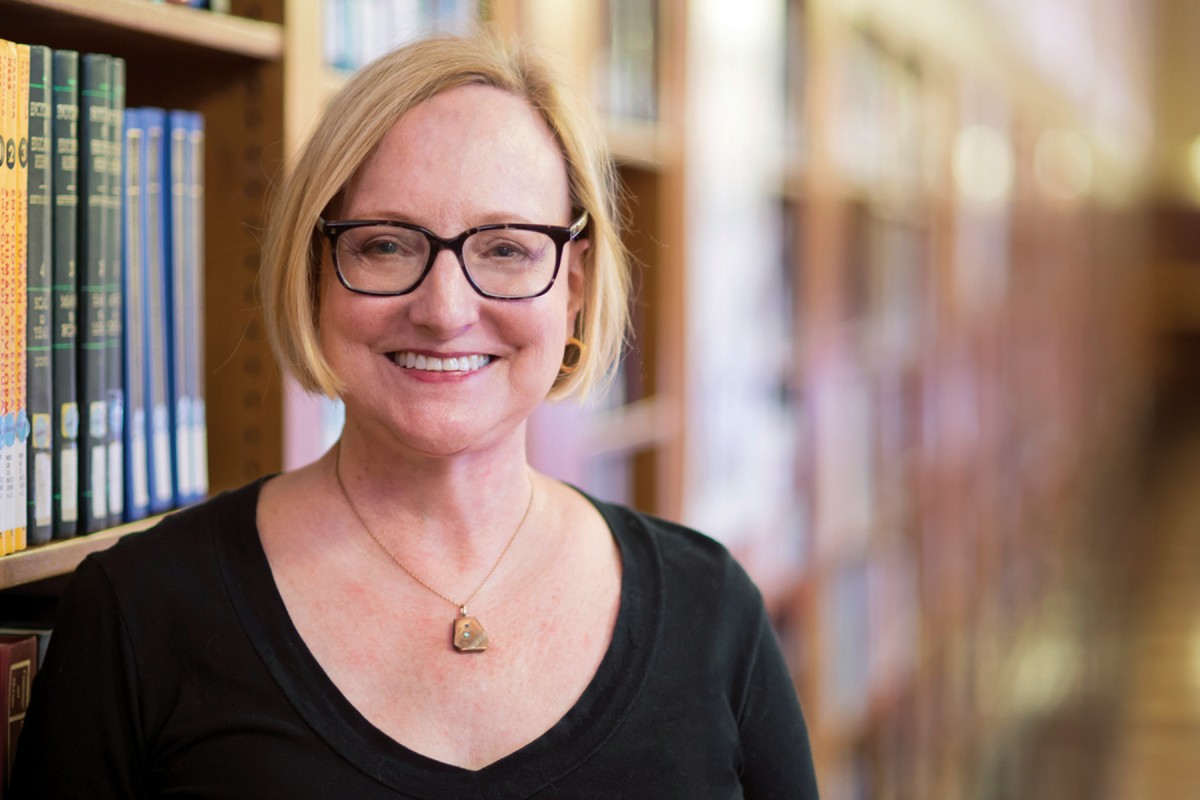 Lord, whose most recent book is the award-winning The Accidental Feminist: How Elizabeth Taylor Raised Our Consciousness and We Were Too Distracted by Her Beauty to Notice (Walker/Bloomsbury, 2012), states that if she were drawing for Newsday on a daily basis, her jokes would still be just as hard-hitting, but her pictures would be very different, with more nuance in terms of cultural representation.

“The presidential race, however, seems anything but nuanced,” Lord said with a laugh. “Each morning, I thank the universe that I don’t have to log on to news sites to come up with a cartoon. When I’m working on a story that takes place in the distant past, I often avoid the news altogether.”

She is both writing and drawing her current project, a graphic novel about the astronaut selection process. It is set in what she considers a “perfect world” — one populated exclusively by anthropomorphic animals.

“During the Apollo era, astronauts were selected for their ability to follow orders,” explained Lord, who wrote about the aerospace industry and her relationship with her engineer father in Astro Turf: The Private Life of Rocket Science (Walker & Company, 2006). “It was, ‘Houston, we have a problem’ not ‘we have a problem, let’s solve it.’ With long flights to other planets — it takes a radio signal about 20 minutes to get from Earth to Mars — following orders will no longer be an option.

“Dogs tend to follow orders. Cats don’t,” she said. “My cat George in particular doesn’t. I don’t want to give away the whole plot, but I have had a lot of fun recently drawing George in a space suit.”

Jasneet Aulakh’s research has given her a deeper understanding of differences in the way feminism, women’s rights and political empowerment are expressed in India versus the United States.