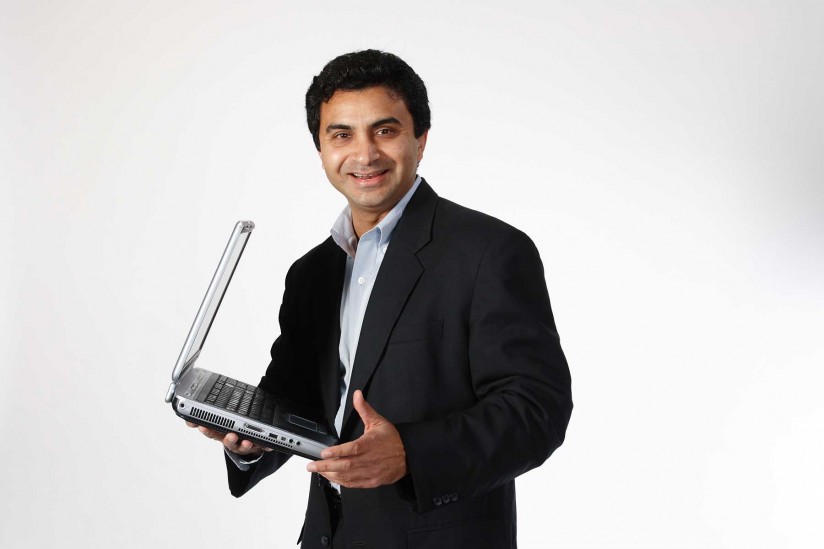 Milind Tambe will co-lead the Center on Artificial Intelligence for Society. (Photo/Phil Channing)

A typical nightmare scenario goes something like this: Robots first replace autoworkers on the assembly line. Then they move into white-collar jobs, writing articles, drafting legal documents and reading X-rays. Finally, the robots, growing ever smarter through machine learning and Big Data, displace even the most highly trained workers. The result: Unemployment rates skyrocket and the economy craters.

Another scenario: Robots become so intelligent that they not only can beat people in chess and on Jeopardy!, but they also think faster, better and more analytically than any of us. In time, robots subjugate humanity.

Milind Tambe thinks these dystopian visions, so popular these days, miss the mark. Instead, the Helen N. and Emmett H. Jones Professor at the USC Viterbi School of Engineering believes that the artificial intelligence undergirding the rise of the robots has far more potential for good than for evil.

To advance artificial intelligence research, Tambe and Professor Eric Rice of the USC School of Social Work have joined forces to co-direct the Center on Artificial Intelligence for Society, or CAIS. At the newly announced center, one of the first such university-based institutes dedicated to studying AI as a force for good, researchers will leverage artificial intelligence to address myriad problems ranging from climate change to security to health to homelessness. 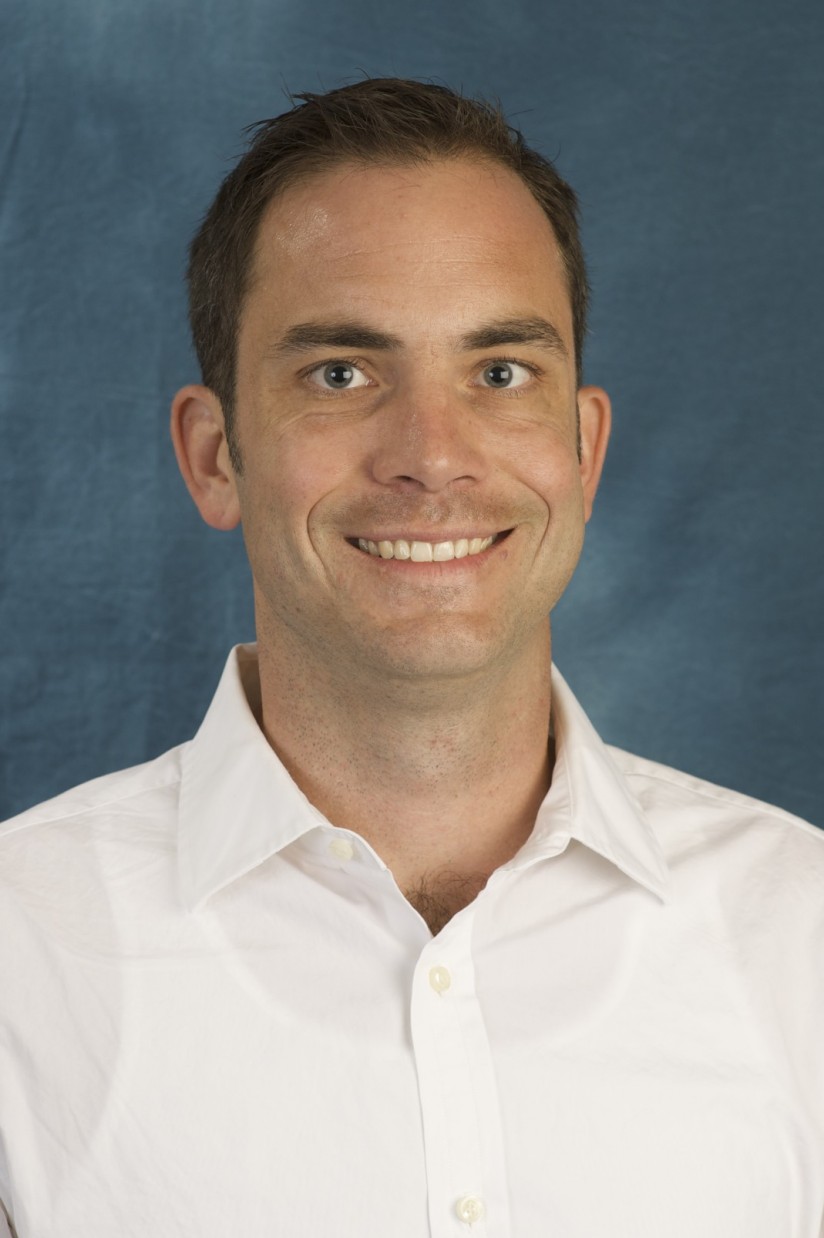 Eric Rice is co-director of the center. (Photo/Brian Goodman)

“AI has continued its significant advancements in the past several years, and now there is greater potential than ever to apply computational game theory, machine learning, automated planning and multi-agent reasoning techniques to problems that are socially relevant,” Tambe said. “There is a very important opportunity here to really harness AI for social good.”

Added Rice: “Wicked social problems such as homelessness are incredibly complicated. AI provides us the opportunity to address them in new ways and yet provide concrete strategies for tackling these problems.”

CAISS will receive initial seed funding from USC Viterbi and USC Social Work as well as grants from federal and state governmental agencies. It will reside on the USC campus, although a permanent home has yet to be found. In addition to interdisciplinary research, the center will also feature conferences and guest lecturers.

A partnership between USC Viterbi and USC Social Work, the AI Center will launch with seven scholars from the two schools, with additional researchers expected to join later.

Center co-directors Tambe and Rice have already showed how to leverage AI for social good.

The pair has teamed up with Los Angeles social workers at Safe Place for Youth to help prevent the spread of HIV among homeless youth. Tambe and other USC Viterbi computer scientists have created an algorithm to identify the most influential young people who can encourage their homeless friends to have AIDS tests. The algorithm becomes more effective as it leverages any new information gained about friendships during the intervention. Preliminary results have proven positive, Tambe said.

Tambe, who has conducted artificial intelligence research for more than 30 years, has won recognition for his AI for social good work. He and his researchers have created algorithms that intelligently randomize schedules of park rangers to combat poaching in Africa and Asia.

They have employed similar AI technologies to improve security at Los Angeles International Airport, to better protect the Port of New York and to optimally deploy Federal Air Marshals to prevent airplane terror.

In recognition of his contributions to the field, Tambe was asked this summer to lead a White House Office of Science and Technology Policy-sponsored workshop on “AI for Social Good” in Washington, D.C. Early next year, Tambe will head a panel on the same subject at the 2017 Conference of the Association for the Advancement of Artificial Intelligence in San Francisco.

USC Provost Michael Quick said the new center will produce research that will address some of the most intractable issues faced by people around the world.

We expect this effort to move USC even further toward solving wide-ranging social problems.

“By having experts in engineering and social work collaborate on social problems, USC will be poised to develop new solutions and approaches to some of the most wicked challenges we face today,” he noted. “USC engineering and social work have a history of strong partnerships that continues in this center. We expect this effort to move USC even further toward solving wide-ranging social problems.”

Marilyn L. Flynn, dean of the School of Social Work, added: “We have an extraordinary opportunity to combine the power of technological advancement with deep understanding of society and its institutions. No one has previously made such a strong and unique connection that blends the power of both professions. We see greatly enhanced possibilities and technological solutions that are truly informed by a commitment to social justice and implemented in a nuanced way that reflects the reality of human relationships — in short, social progress.”

The center is in the process of developing partnerships with industry, government organizations and non-governmental organizations to collaborate on a series of projects. In addition, the center will partner with other like-minded academic units across the country and embark on interdisciplinary projects using AI and social networks.

“Technology has been enabling the solution of increasingly more difficult problems. We strongly believe that now is the time to also focus it toward great societal challenges,” USC Viterbi Dean Yannis C. Yortsos said. “This transformative convergence is at the core of the new center. We are truly excited about its potential and promise.”

Paul Rosenbloom, professor of computer science at the USC Viterbi School of Engineering and project leader at the USC Institute for Creative Technologies (ICT), received the Kurzweil Prize for Best Artificial General Intelligence Idea at the fourth conference on artificial general intelligence held in August.

What is next in cybersecurity?

Milind Tambe, professor of computer science at USC Viterbi, has been selected as a fellow by the Association for Computing Machinery.

Artificial intelligence: Are we facing a future of robots running wild?

USC experts emphasize the value of practicing self-care, taking breaks as needed and trusting in good habits to help us make it through this pandemic.