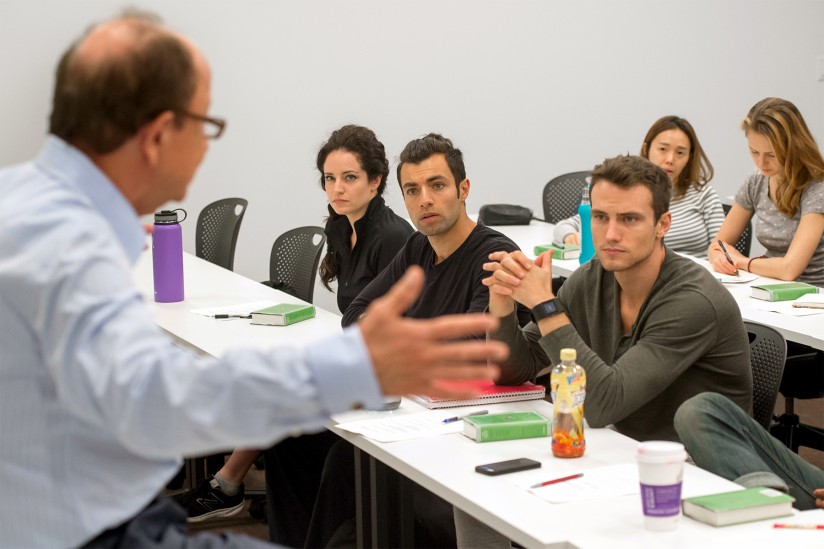 Nikias, who considers Antigone to be the greatest among the surviving tragedies of antiquity, spoke passionately about the impact the play had when it was first staged in Athens in 442 BC. In a male-dominated society, Sophocles’ young, principled female protagonist stood up to authority, shocking audiences and reminding them of a number of themes central to their own budding democracy, including separation of church and state and freedom of expression.

Antigone X, an adaptation of the original written by USC Associate Professor Paula Cizmar, will be featured in the School of Dramatic Arts’ 2016-17 season, presented as part of the MFA Acting Repertory in February.

Here’s what Trojans will be reading this summer

‘Nobody talks at the national level about the real crisis we face as a nation,’ says USC’s president during his annual speech.