Two Trojans at the USC School of Cinematic Arts have received nominations for Student Academy Awards given by the Academy of Motion Picture Arts and Sciences.

“I was stunned and humbled. I couldn’t wait to tell the team what we had accomplished,” Lucas said. “We made the film on God’s grace and gaff tape. Truly it came together with a team of people who were passionate about the story and deeply committed to the project no matter what we were facing or resources we had.” 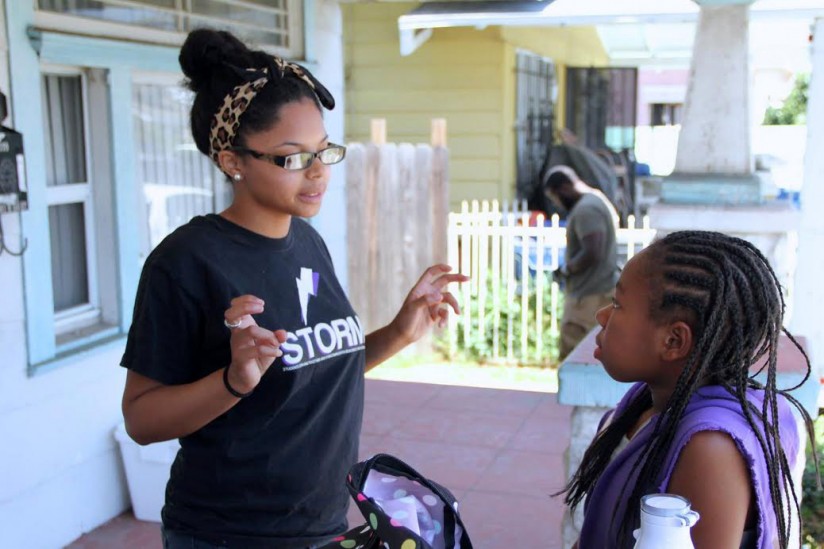 Amelia’s Closet is a coming-of age-story about an 11-year-old girl from a low-income background who lives with her single father. Once Upon a Line is an animated film about a man who leads a dull life until he falls in love.

The winners will be announced in a ceremony to be held on Sept. 22.

Voodoo Macbeth makes a splash with audiences — and festival judges

What do get when you put eight writers and 10 directors at the helm of a single feature film? When it’s this product of USC’s Feature Film Production class, the answer is: a winner.

Scientists at the USC Wrigley Institute are collaborating with students at the USC School of Cinematic Arts to convey scientific research through creative outlets like video games, animation and screenplays.

And the nominations for Student Academy Awards go to …