Nearly all 50 states have lured Hollywood productions with millions of dollars in special tax incentives for filmmaking, but new USC research shows the incentives fail to deliver the long-term economic benefits promised by industry lobbyists and lawmakers.

“The incentives are a bad investment. States pour millions of tax dollars into a program that offers little return,” said lead author Michael Thom, an assistant professor at the USC Price School of Public Policy who specializes in public finance. “We looked at job growth, wage growth, states’ share of the motion picture industry and the industry’s output in each state. On average, the only benefits were short-term wage gains, mostly to people who already work in the industry. Job growth was almost nonexistent. Market share and industry output didn’t budge.”

Thom has led two studies of the motion picture industry incentives — subsidies — that most states have enacted on the premise that hosting productions could grow their economies, create full-time steady jobs and improve wages.

The first study, published in July by the journal American Review of Public Administration, examined the impact of the programs on states’ motion picture industry employment and wages. Thom found that the incentives had no sustained impact on wage growth and little effect on employment. The programs also failed to prompt an expansion or relocation of filmmaking businesses from concentrations in California and New York.

The second study, published two weeks ago in the journal American Politics Research, examined why states kept or terminated their incentives from 1999 to 2015. Thom and PhD student Brian An of USC Price found a half dozen states ended the incentives as the Great Recession eased. States that slashed the incentives already had spent very little or had grown skeptical that the program wasn’t working, the researchers found.

The more money that a state has invested in a program, the more entrenched the program becomes, even when the returns are small, Thom said.

New Mexico, the setting for the AMC TV dramas Breaking Bad and Better Call Saul, generated just 14 cents for every dollar spent on its filmmaking incentives, Thom said, citing a prior Pew Center on the States report.

Even so, the state has spent a cumulative $490 million on filmmaking incentives, Thom said.

“After a state has invested tens of millions of dollars, no politician wants to acknowledge that the program is a waste of taxpayer money,” Thom said.

From 1997 to 2015, 45 starstruck states adopted the incentives and collectively poured $10 billion into Hollywood dreams. Thirty-six have continued the credits, according to the second study.

The five states with the greatest cumulative investment in the motion picture tax credits, according to the research:

The five states that have spent the least:

States that have not offered any major incentives to the filmmaking industry are Delaware, Nebraska, New Hampshire, North Dakota and Vermont. 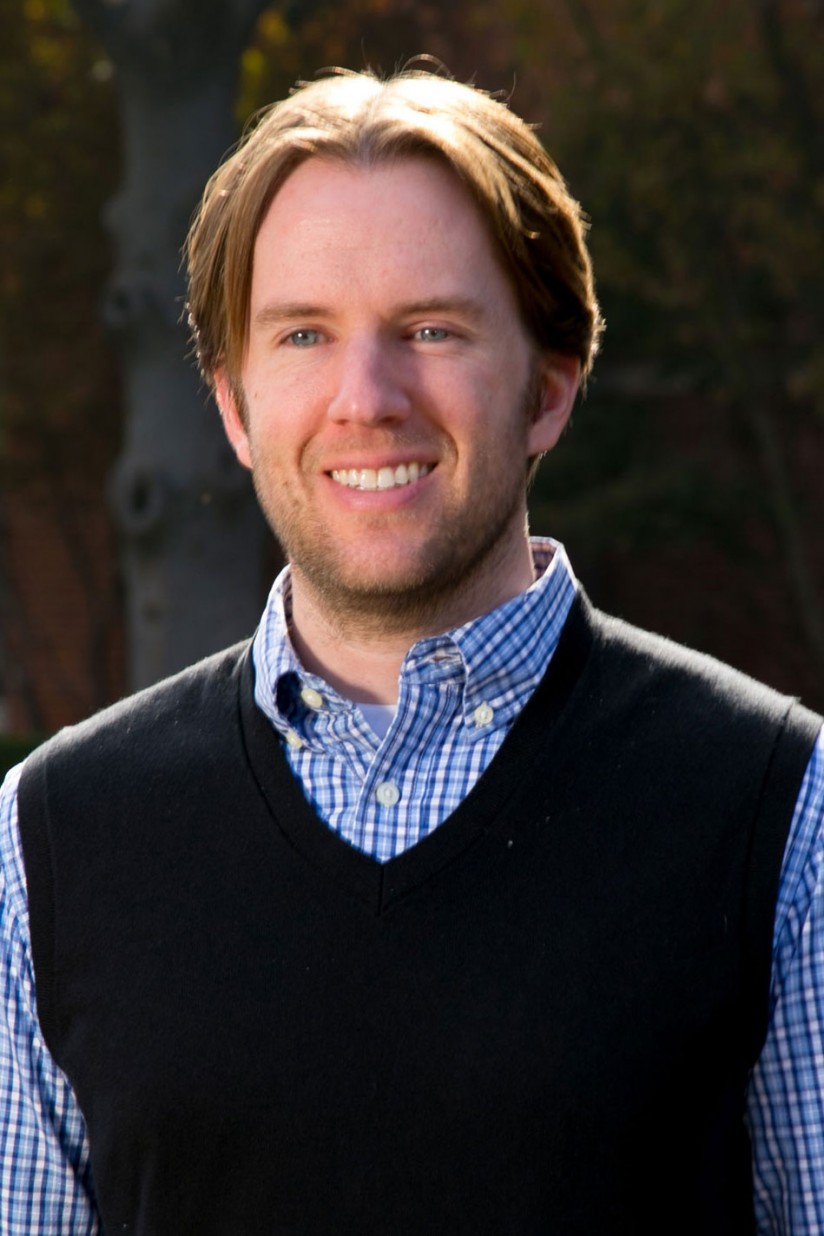 In 1997, Hawaii was the first state to enact the incentives. The idea became infectious from 2005 to 2009, when 38 other states began offering similar incentives.

The incentives are complicated and costly, Thom wrote in the first study, “Lights, Camera but No Action? Tax and Economic Development Lessons From State Motion Picture Incentive Programs.” States issue film productions waivers on sales tax, the hotel “bed” tax or both. They offer either an immediate waiver or a refund for in-state purchases.

Incentives are also issued in the form of tax credits or rebates against the productions’ in-state spending on wages and capital investments. The credits range from 15 percent to more than 40 percent of qualified spending.

Government oversight of the film incentives is poor, Thom said in the first study. One of the worst examples was Iowa whose filmmaking fame has included Field of Dreams, The Bridges of Madison County and Twister. In 2009, a tipster informed state officials that a Los Angeles filmmaker was bragging about filing false deferments in Iowa. Investigators then discovered that the Iowa Film Office had improperly issued $25.5 million in credits to 22 film productions — all in a two-year span. The state had not required filmmakers to file receipts.

Productions were using the tax credits to buy cars that they would buy there and then drive back here to California.

“A lot of the money leaked out,” Thom said, citing a state investigative report. “Productions were using the tax credits to buy cars that they would buy there and then drive back here to California.”

The first study revealed that the economic benefits were nil or nearly nil for states that offered the incentives. From 1999 to 2013, the average annual percentage change in film production employment remained at or slightly above zero — even in California and New York, the headquarters of the entertainment industry, the study showed.

“Results suggested that most of the incentives included under these programs had little to no sustained impact on employment or wage growth and that none of the incentives affected motion picture industry GSP or concentration,” Thom wrote.

Even when jobs are added to support a film production, they are often filled by someone accompanying the production from out of state who leaves when filming stops, Thom noted.

For the second study, the researchers identified the main reasons that states would adopt the incentives: their unemployment rate was increasing, they noticed the incentives were increasingly popular among other states or they saw other states were able to attract productions (perceived success).

The researchers also identified key reasons that the incentives may fail: poor analyses of potential impacts and returns on investment, poor government oversight and a lack of spending limits. Some states also would outbid each other by offering greater incentives to filmmakers than other states. The one-upmanship raises the political stakes and reduces the likelihood of program termination, the researchers noted.

Finally, some state programs fail because they lack the desirable natural scenery or even the appropriate weather as backdrops for filming.

More than 10 states since 2009 have ended their programs. Iowa was the first, due to its scandal. Michigan, the location of Batman v. Superman: The Dawn of Justice, was among the latest to end its program in 2015, largely due to political pressure.

Thom said Michigan legislators were criticized for increasing filmmaking subsidies while simultaneously slashing education funds. The state funneled $510 million into film productions over the course of the seven-year program.

However, most of the states that terminated their programs had significantly reduced the incentives over time and had seen unemployment decrease, the researchers found.

Robert English of USC Dornsife’s School of International Relations, a former policy analyst with the U.S. Department of Defense and an expert on Russia, shares his assessment of the U.S.-Russia relationship and Biden’s recent meeting with Putin.

Zakhary Mallett used local transportation as a child, then set policy as the youngest-ever member of the Bay Area Rapid Transit board. Now he’s doing doctoral research on whether all transit users pay their fair share.

Congress designates Sept. 17 as a day to recognize the value and history of the guiding document.