Likely from the Sui or Tang dynasty, the piece is at least 1,000 years old.

“We are the stewards of precious antiquates, and we are entrusted that they last perpetually,” said Lee Martin, who oversees installation at the USC Pacific Asia Museum.

The horse is one of 15,000 pieces that the Pasadena museum is cataloging, packing and moving into an art storage facility as it undergoes a seismic retrofit and gallery renovations, including the addition of 700 square feet. 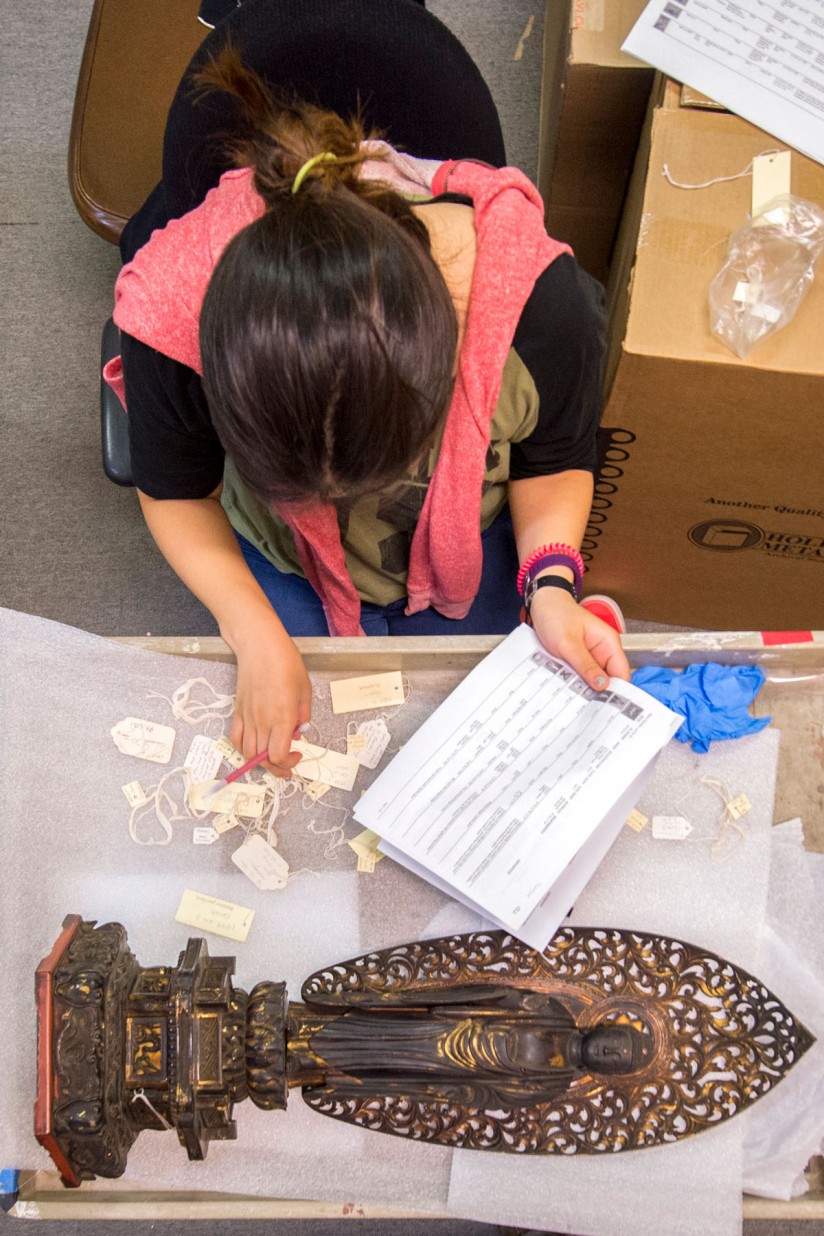 The yearlong project won’t just bring the 1924 building into the 21st century; it will also usher a new era for the museum, according to Museum Director Christina Yu Yu.

“We want to make the museum a destination,” Yu said.

The museum was groundbreaking when it opened in 1971, showing Asian art many had never seen before.

“We were the first to show modern contemporary art from the Philippines … from aboriginals,” Yu said.

One of only three museums in the country dedicated to Asian art and heritage, Yu wants to continue that legacy by bringing exhibits that are approachable to all goers – from the scholar and student to the general public. To do that, exhibits will be more interactive, with digital components, and have a place in today’s national and global conversations.

The USC Pacific Asia Museum is holding a number of events and exhibits during the temporary closure, among them:

The Week that Changed the World: Nixon, China and the Arts

There will be more exhibits next year, including one at USC’s Doheny Library. To keep up to date, check the museum calendar.

She pointed to a recent ceramics exhibit, Reshaping Tradition: Contemporary Ceramics from East Asia, which juxtaposed traditional pieces – from 400 to 5,000 years old – with contemporary ones, such as from renowned artist and activist Ai Weiwei.

And next fall, as part of the Getty’s Pacific Standard Time: LA/LA, an exploration of Latin American art and Los Angeles, the museum will show how 1950s-’60s communist China got a rare glimpse of art outside that country — from Latin America — and how the murals of artists like Diego Rivera influenced generations to come.

Making the museum appealing to everyone has been one of Yu’s missions since she came to the museum two years ago from the Los Angeles County Museum of Art, where she was the curator of Chinese art.

“When the [USC] museum started, it was more a curiosity cabinet, a window into an unknown world,” she said. “These days, a museum is more about how to engage with the community. Instead of preaching or teaching — how we explore together.”

She’s trying to attract new audiences, starting two recurring community events, Conversations@PAM and Performances@PAM, with speakers and concerts such as a talk on Korean modern art and a Pakistani rock show.

The project is also helping her realize another goal: cataloging the museum’s entire collection (that’s those 15,000 pieces).

Each individual piece will be assessed by an expert, who will analyze its value, quality, region and background. Then it will be coded and photographed for a computer database.

“This is 5,000 years of civilization,” she said. “Once we know the strength of our collection, it will also guide us to design our future exhibitions.”

Yu said it’s entirely possible the survey will show that the museum has one of the most valuable collections of Asian art in the west. The museum doesn’t have data on 30 percent of its art, and roughly half isn’t even photographed. 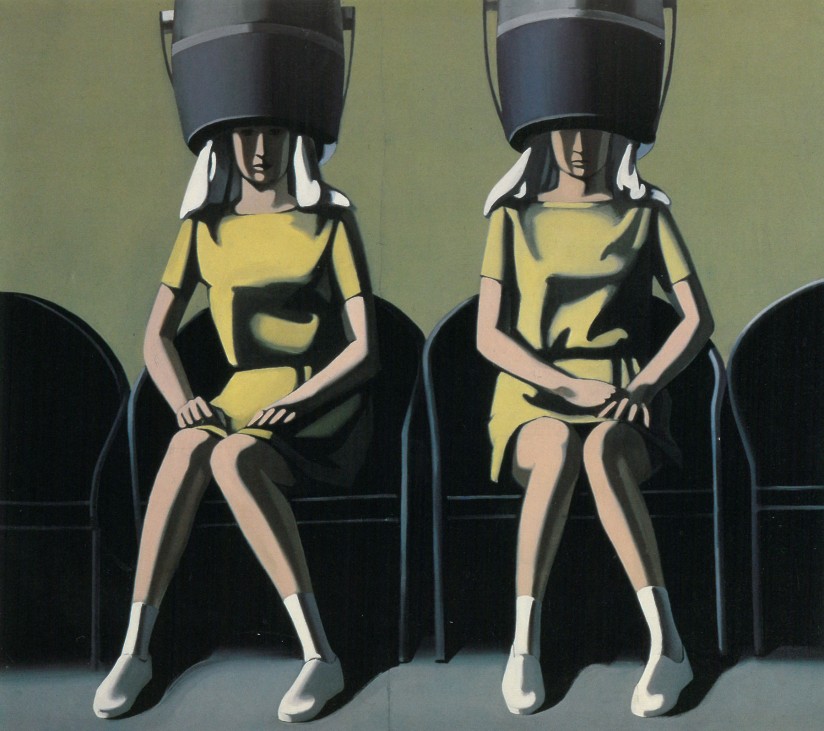 It also could result in finding some gems.

Yu recalled one of her first walk-throughs of the museum. She recognized a famous piece of contemporary Chinese art, a 1985 oil painting called “Salon de Beauté,” showing two women in a beauty parlor. It was in a storage basement; she quickly incorporated it in a future exhibit.

Yu said the overall work will put the museum on solid footing, literally and figuratively.

“This is a step in taking care of the foundation of the museum — that foundation means both the museum itself … and our collection,” Yu said. “The collection is the core value of our museum.”

The museum is closed and plans to reopen next May. Even though it is temporarily missing a home, PAM is still around — with events and traveling exhibits. Watch the #USCPAMOnTheTown hashtag or visit its new website at pacificasiamuseum.usc.edu for more info.

Christina Yu Yu garners praise for her experience in researching and curating Asian art and her ambitious vision.

USC and Pacific Asia Museum of Pasadena, Calif., one of the few U.S. museums dedicated to the arts and culture of Asia and the Pacific Islands, announced an affiliation.

CEO of East West Bank praised for his civic leadership, support of Asian art and culture.