As the saying goes, it’s not what you know, but who you know. And in the nation’s ongoing fight against obesity, the quality of social relationships with peers and family members might buffer the impact of neighborhood economic contexts.

Salvy, a research associate professor at the USC Chan Division of Occupational Science and Occupational Therapy, and her colleagues at Santa Monica’s RAND Corp. examined longitudinal data gathered from more than 2,100 adolescents across Southern California enrolled in a middle school drug and alcohol prevention program. 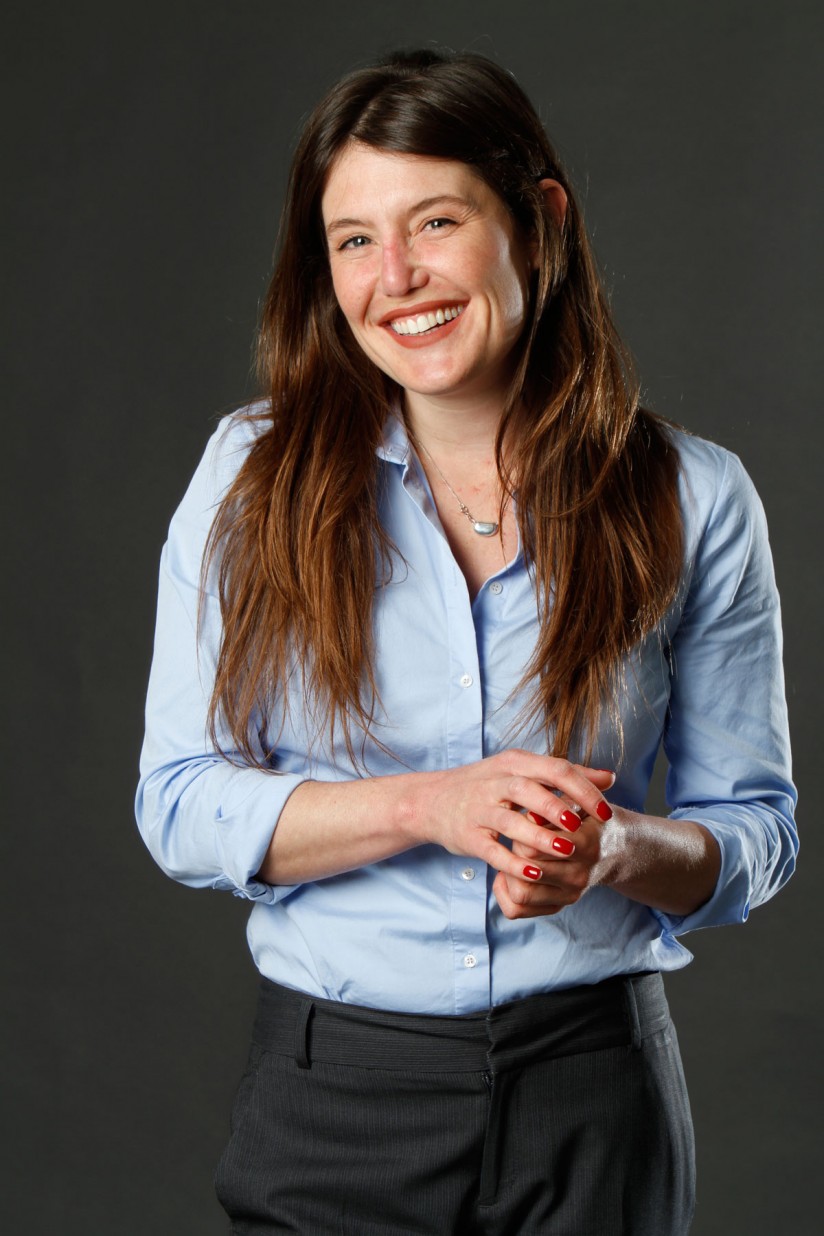 The researchers measured the quality of adolescents’ peer relationships — defined as “peer social functioning” and reflected by answers to statements such as ‘I felt able to count on my friends’ and ‘other kids wanted to talk to me’ — their sense of “familism” — defined as a belief system often rooted in Hispanic culture in which the greater needs of the family supersede those of individual family members — and neighborhood-level socioeconomic status, which is considered a correlate of access to healthy foods and opportunities for physical activity.

Salvy, who is a child clinical psychology researcher, and her team then compared these measures to respondents’ obesity-related behaviors such as eating habits, daily physical activity and recreational “screen time” spent on computers, mobile devices, television and video games.

Over time, the researchers found that stronger peer social functioning is associated with healthier eating habits, and this positive effect is even stronger among those adolescents with a greater sense of familism and among those living in higher socioeconomic neighborhoods.

The researchers also found that stronger peer social functioning is related to fewer hours of leisure screen time and more frequent physical activity, especially for those adolescents living in neighborhoods with low socioeconomic status. That finding is especially intriguing because it suggests that strong peer relationships may help guard against the well-documented negative effects of lower socioeconomic status. For instance, adolescents with stronger peer social functioning might hypothetically feel safer and more empowered to engage in outdoor physical activity despite limited resources of poorer neighborhoods.

What I think is especially exciting about our study is that we examined the interaction between neighborhood economic context and social factors.

“What I think is especially exciting about our study is that we examined the interaction between neighborhood economic context and social factors,” Salvy said. “We know that these complex sources of influence operate on obesity risks, but they have rarely, if ever, been simultaneously considered in early adolescence.”

Salvy, who is also a fellow at the USC Schaeffer Center for Health Policy and Economics and the USC Dornsife Center for Economic and Social Research, hopes her expertise on the physical and social determinants of obesity and sustainable, evidence-based models for its prevention can help turn the tide both in Southern California and across the nation.

Indeed, a new study published earlier this year by the U.S. Centers for Disease Control and Prevention showed that America’s decades-long battle of the bulge doesn’t appear to be making much headway. By tracking 26 years of data of more than 16,000 12-to-19-year-old adolescents, the CDC researchers found that, between 1988 and 2014, the prevalence of obese adolescents has nearly doubled from 10.6 to 20.6 percent.

“Peer influence is increasingly the focus of prevention and intervention efforts targeting obesity,” Salvy said, “and our research further points to the protective power of healthy peer and family relationships for the promotion of healthy lifestyles.”

Why does childhood obesity have a greater impact on low-income, urban kids?

USC’s MADRES Center studies the effects of exposure to pollution and social stresses.

Considered the first and best nutrition source, breast milk may have a surprising influence on obesity, study finds.

Exposure to pollution and social stresses suspected to be among the key factors.

Thanksgiving offers researchers a feast of data on obesity

In the battle of the bulge, researchers discover the benefits of friends and family