Architects are no strangers to technology. Even so, Jose Sanchez is a little less than traditional when it comes to his design tools.

Sanchez, an assistant professor at the USC School of Architecture, has earned acclaim for his architecture-inspired video game Block’hood.

Released for Windows and Mac in April, the indie title just won “best gameplay” at the 2016 Games for Change Festival. The annual event recognizes innovative games that explore health, education and social issues.

“It is really humbling to receive this award among incredible contenders like That Dragon, Cancer and Life Is Strange, Sanchez said. “The jury recognized how the mechanics of the game are fundamentally defining its ecological narrative. It means a lot for someone like me coming from architecture to be recognized outside my field, validating all the effort in attempting interdisciplinary research.” 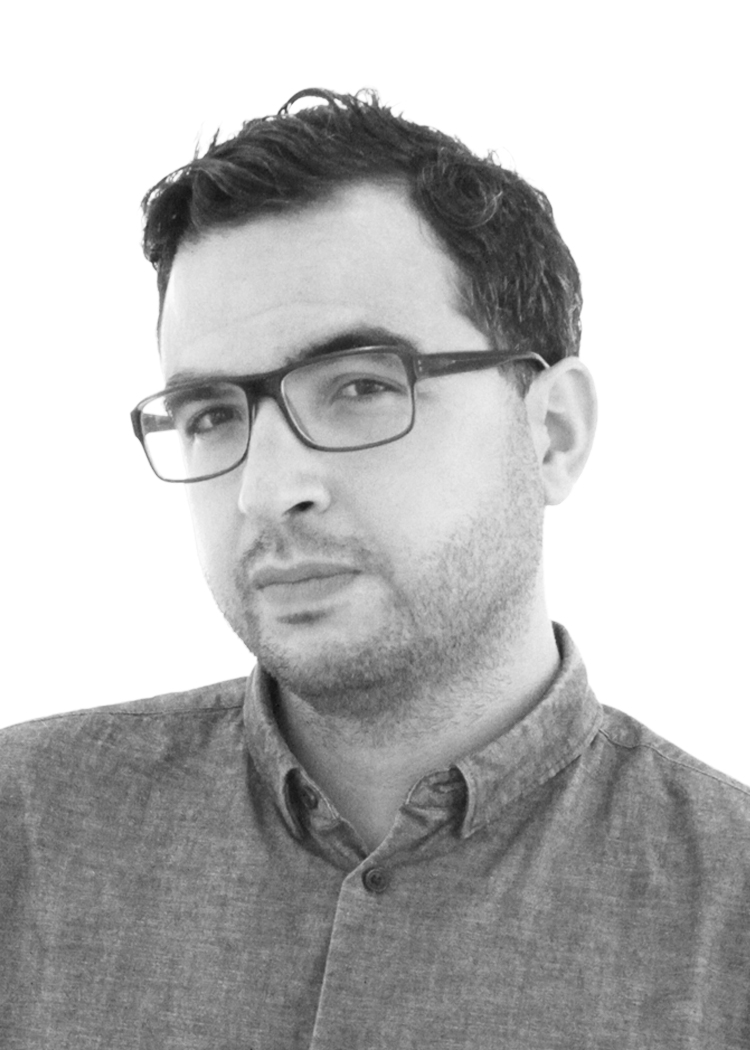 The game lets players stack pieces and construct communities of their own design. Each piece has its own particular costs and effects: apartments, solar panels and shops all play different roles in the health of your building. Ecology is a key concern, with players being forced to think about greywater use and the effect of growth on the local ecology in a bid to maintain successful communities.

Sanchez was inspired by games like SimCity and Minecraft, open sandboxes that let players create their own designs. He was interested in exploring how gameplay could extend the kinds of debates architects have about urban planning to a wider group of people: What leads communities to weaken or decay? How do you take care of waste? How do you balance needs like electricity, jobs or food with population growth?

Asking these kinds of questions are “grand challenges” for architecture, Sanchez said. But he also wanted this game to appeal to more than just architects. He designed it to be playable for people ages 10 and up, with the hope that it could provoke these ideas in the minds of future creators.

“I think the architects of tomorrow will grow up playing Minecraft or games like this, where the ideas of systems are more pressing,” Sanchez said. “The game can simulate and model notions of gentrification, social change and segregation. These are problems that architects have to deal with at all times — and it’s doing it in a creative way.”

As a model for how architecture can affect society, Block’hood is fairly unique. Computational design has long been a part of the field; Sanchez said he was drawn to that side of the discipline from early on. He pursued a master’s degree that allowed him to simulate biological systems, using procedural generation to create complex, organic forms that would change shape under different conditions.

At the same time that he was studying architecture, Sanchez was learning programming. He used specialized software to explore the concepts that attracted his interest. But most of this software was designed for people with technical backgrounds — something he felt set a high barrier for entry to artists, tinkerers or others who would also enjoy exploring those concepts.

“If you use software designed for more people and people who aren’t highly technical, that software needs to teach you how to play,” Sanchez said. Create software that teaches people how to use it, and voila: Your program starts to look like a game.

It took a lot of experimentation to develop Block’hood. Along the way, Sanchez received help from Gentaro Makinoda, a graduate student at the USC School of Architecture, as well as Bryan Zhang and Alan Hung, graduates of USC Games. Sanchez collaborates frequently with the USC Games program more widely, where he gives lectures.

“I think Block’hood is a wonderful example of how many faculty at USC are involved in innovation in games,” said Tracy Fullerton, USC Games director. “It’s so great to have an architecture professor doing such deep work in games here.”

The semesterlong architecture immersion course gives students rare opportunities — and a glimpse into a field that just might be a perfect fit.

Though Doris Sung has won awards before, she hopes this particular one — the Cooper Hewitt 2021 National Design Award for climate action — will inspire the next generation of architects at USC.