At 27, Cory Martin ’01 had the life any recent college grad would dream of. She was living in Hollywood, writing scripts for TV — most notably for Fox’s teen drama The O.C. — and had a flourishing social life. But just before she turned 28, everything changed.

Martin, who graduated from the USC Dornsife College of Letters, Arts and Sciences with a bachelor’s degree in creative writing, was diagnosed with multiple sclerosis, a chronic disease that attacks the body’s central nervous system.

“I started looking for books about young women dealing with MS, and there was nothing out there,” Martin recalled.

When she turned to the Internet, Martin found something even more disturbing.

“There were no communities of people saying, ‘We have this disease, but we’re doing great,’” she said. “Instead, I found terrible message boards where people wrote, ‘I’m in bed, and I hate my life,’ and then 50 other people would echo that. It was a depressing place to live in.” 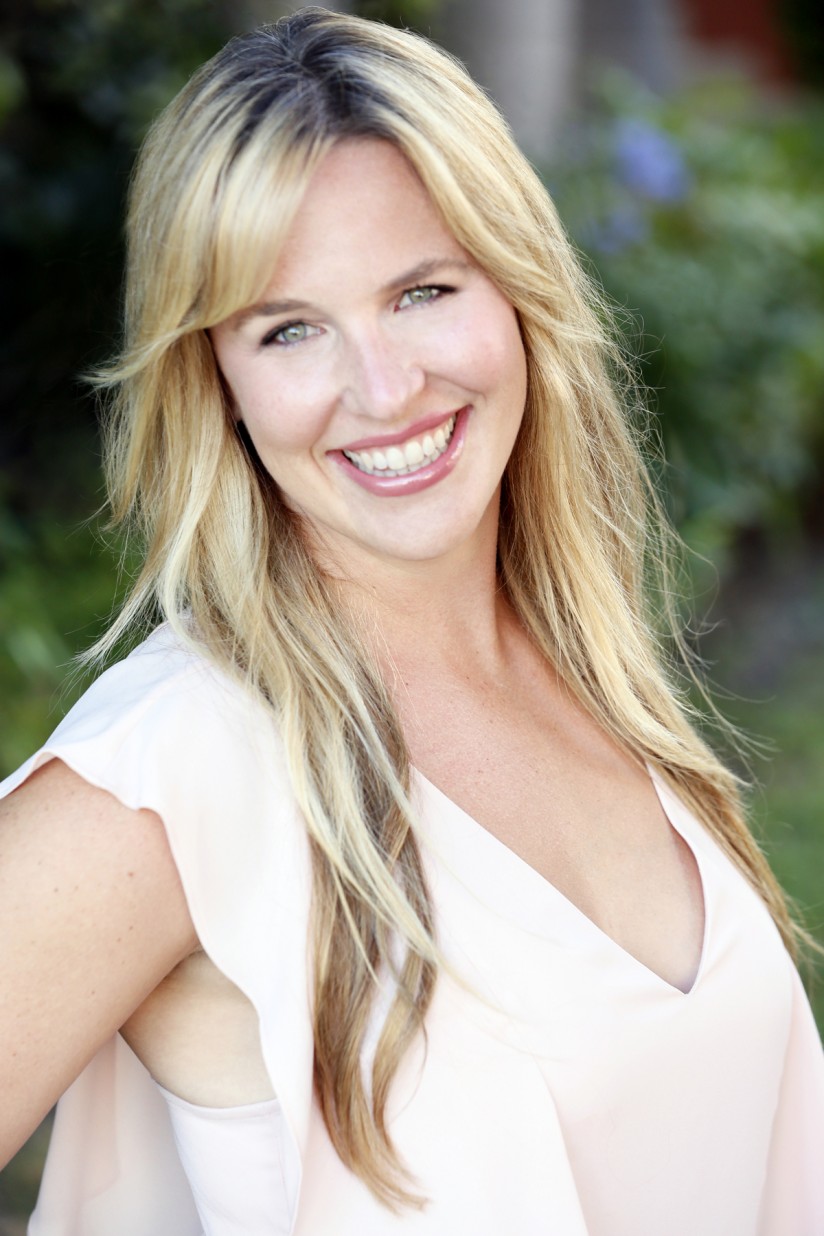 Cory Martin has written for the Fox drama The O.C. (Photo/Courtesy of Cory Martin)

Inspired by her education and personal desire to connect with people living vibrant lives despite chronic illnesses, Martin embarked on writing her story, choosing a topic close to her heart: dating. Martin’s memoir, Love Sick (Write Out Publishing, 2016), chronicles her experiences meeting men in the wake of her diagnosis, broaching topics such as when it’s OK to tell potential boyfriends about health problems.

“When you know you’re writing a book about your experiences, it definitely makes you more aware of what’s happening in your life,” Martin remembered. “In everyday dating life, you often think, ‘OK, this guy’s no good.’ But because I knew every interaction was potential fodder, I’d sometimes end up hanging on just a tad bit too long to see where the story would go.”

In addition to giving herself a sense of purpose and healthy distraction, Martin’s candor has provided an outlet for other young women struggling with difficult medical diagnoses.

Since publishing her book, Martin said she also has found inspiration from other MS patients who are equally optimistic — some even managing incredible feats of athleticism such as running marathons and competing in Iron Man races. For Martin, practicing yoga, getting regular exercise and eating healthfully keep symptoms, such as pain and numbness, at bay.

“When I go to yoga, I feel strong,” said Martin, who last year published Yoga for Beginners (Althea Press). “Yoga instructors tell you to set an intention at the beginning of class, so I always think to myself, ‘My body is a powerhouse.’”

This intention has become her mantra.

While she studied at USC Dornsife, professors Aimee Bender and T.C. Boyle stood out as mentors for Martin because of their quirky styles and abilities to help students “think outside the box.”

Martin said she never doubted she would one day write a book, but she struggled because she didn’t know what it would be about.

So many of the other students seemed to have it all figured out. It intimidated me.

“So many of the other students seemed to have it all figured out,” she said. “It intimidated me. I wish someone had told me to calm down, keep writing and believe that my story would come.”

Another piece of wisdom Martin wishes she had learned sooner was that life isn’t always what you expect it to be.

“When I graduated, I thought I could make anything happen — and when my dreams did start coming true, it was pretty empowering,” she said. “The hardest part of dealing with my diagnosis was watching everyone around me move forward and feel like I was being held back.”

She added, “I wish someone had said, ‘Eventually you’ll find your place again. It may not be what you thought it was, but you can keep going in a different direction and be just as successful.’”