News reports revealed that Facebook’s trending box was curated by human beings — and may have been subject to human bias as well. An anonymous source reported that curators may have been censoring news from conservative-leaning sites.

Kjerstin Thorson, an assistant professor at the USC Annenberg School for Communication and Journalism, has extensively researched Facebook and political activism on social media.

Thorson shares a few thoughts about how political news spreads through social media and what this means as these networks compete directly with traditional news agencies. 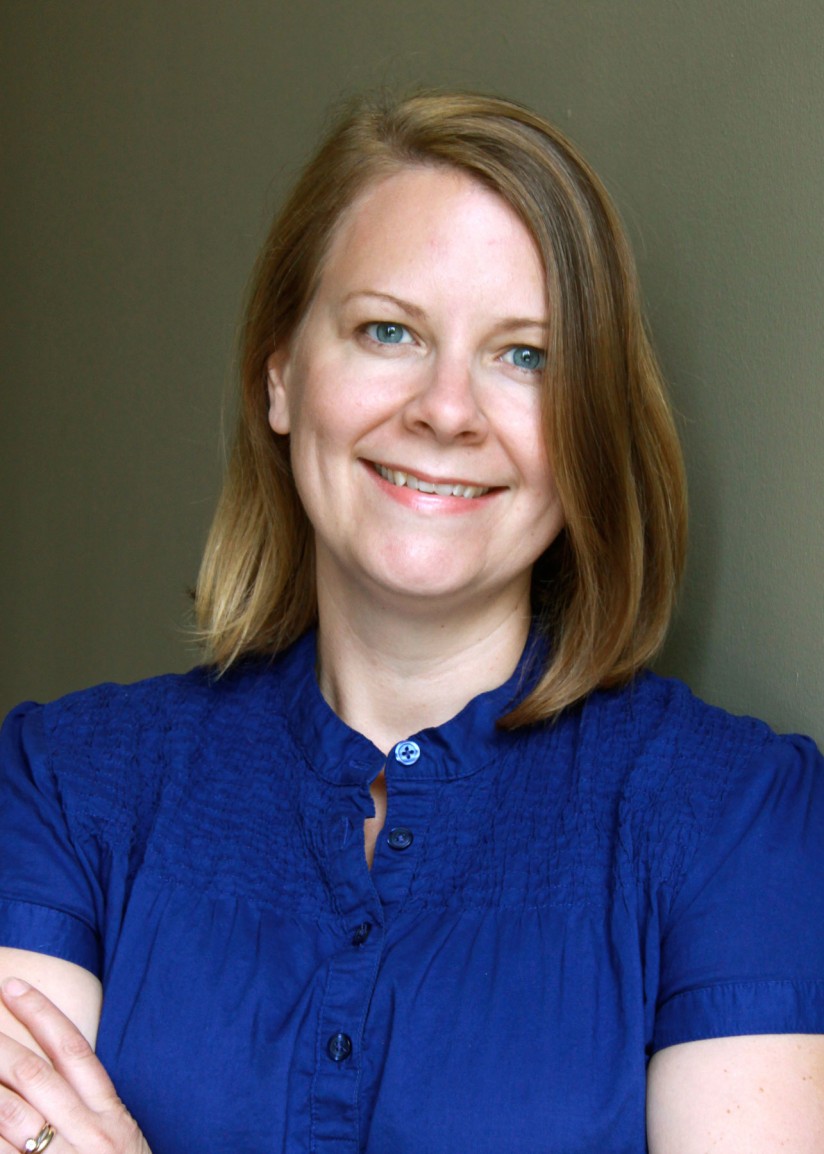 What does the revelation about the way the Facebook trends box is curated say about how we consume news these days?

It’s a reminder of the amount of influence that social networking sites like Facebook have over which stories reach us — and how little we know about how they are using that influence.

There is nothing new about curating news for audiences. Story selection has always been a key task for news organizations. The difference is we know that traditional news organizations are playing that shaping role, and we know quite a bit about how they do it. Facebook has portrayed itself as a neutral mirror of what people are talking about on the site, and we have not had many opportunities to disagree with them. This is not unlike the way news organizations portrayed themselves in the middle of the 20th century, by the way.

Stories like this controversy over the trending box give audiences a chance to start thinking about how news curation is done at Facebook and whether or not we like the way they are doing it.

Facebook has, in a sense, entered the news business. What do they need to do to be more transparent and fair about the way dialogue is shaped on the network?

That’s tricky. On the one hand, there is a need to respect the proprietary nature of the Facebook algorithms and their business processes. It makes sense that they don’t want everyone to know how Facebook works.

But when your platform has such a vast influence — and vast potential influence — over what people see and learn about the world, it starts to get hard to refuse requests to explain in detail, with evidence, how you are safeguarding that influence.

The way the trending box works on Facebook has captured everyone’s attention — but what does this say about political discussion on other social networks? Twitter has a trending box as well, after all.

Many social networks are entering the news business, and the one thing they have in common is a lack of transparency about the choices they are making, about who is making those choices and about how those choices influence which stories get more and less attention on their site.

What should people keep in mind when reading political news via Facebook or other social networks during this election season?

If you are someone who seeks out news, you are fine. Digital media make it possible to find out more and learn more about politics than ever before (likely more than most of us want to).

However, if you are someone who waits for news to come to you, then you should be wary about what is making it through and what is not. When you use Facebook as your front page, or Snapchat, or any other social media site or news aggregator, you don’t know what you are getting in terms of news judgment. It might be a more fair representation of the world than you would get anywhere else. Or it might be biased in ways that we never would have suspected. The issue is we have no way of knowing.

It’s often been said that social media creates an echo chamber, where a user’s political opinions are reflected back at them. Do you find that this is true? How does it shape political discussion online?

It is both true and not true. It is true that a lot of systems on the internet work to give you more of what you want, and therefore if what you want to see is far to one side of the liberal-conservative spectrum, you are likely to see content that matches your political leanings. But there is also evidence that people who seek out liberal or conservative news are just big political news consumers in general. They also tend to see more mainstream, relatively middle-of-the-road news than the average person.

For me, a concern that we aren’t talking about is whether some people simply get a whole lot more political information on social media than others. Those of us who study political communication or write news stories about it tend to have social media streams that are rich in political news. Our strange political media worlds are not a good representation of how most people are using social media. We need to get better at worrying about whether social media allow people to avoid political news altogether.

USC Viterbi student works on issues that get between you and your destination while flooding the net with likes, selfies and those funny cat videos.

Palo Alto native will use her writing and design skills at the tech giant — and may even get face time with co-founder Mark Zuckerberg.